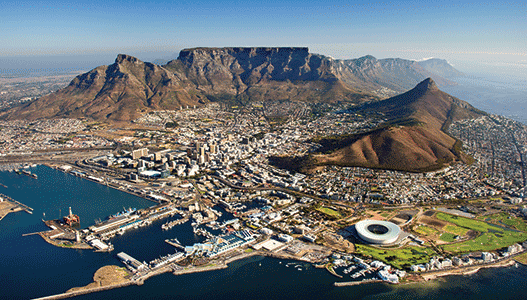 Additionally, commodity producing country currencies are enjoying a boost from rebounding crude oil and metals prices. For example, Russia is a large producer and exporter of oil. Brazil also has larger oil and metal reserves. South Africa is also a major gold and precious metals miner.

“The UK political timeframe looks too long to vouch for an outright long U.S. dollar in an environment where funding currencies will be forced by monetary policy. Equity fundamentals are weak, for sure. But that will influence emerging market FX in a very choppy way, in bouts of risk-off. It doesn’t look like 2014-15 in terms of U.S. dollar cycle. In doubt, real money will likely buy emerging market bonds,” adds Citi in the note posted by Barron’s.

For more news and strategy on the Currency ETF market, visit our Currency category.