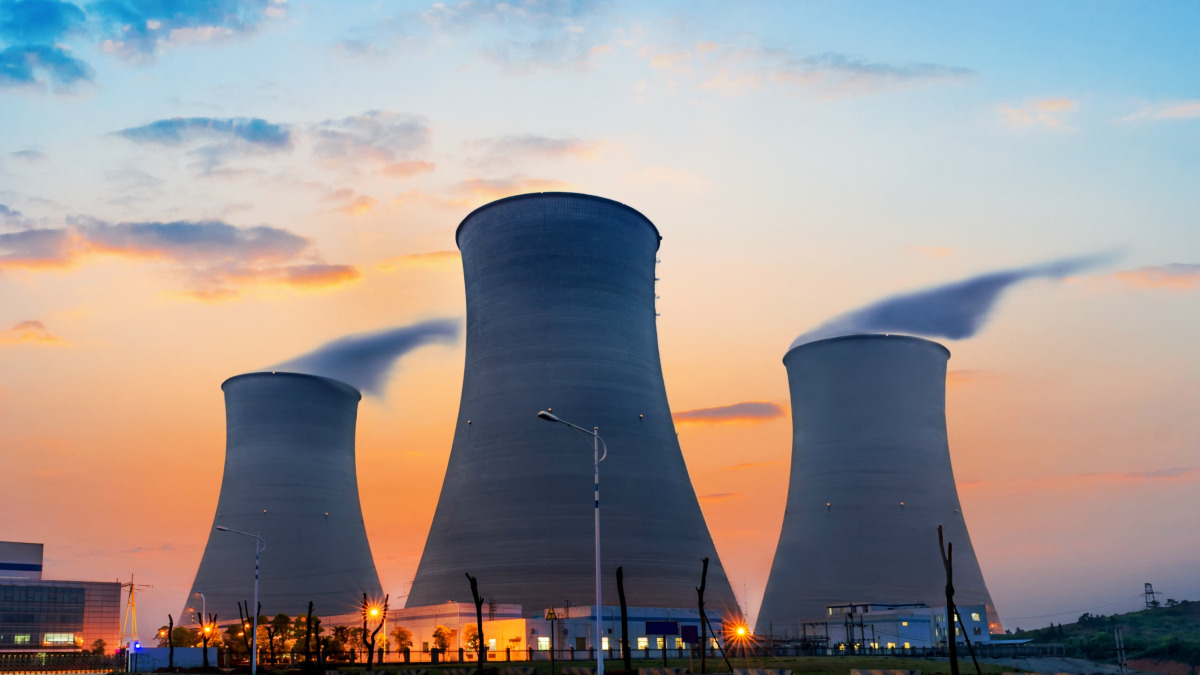 “Although the long-term uranium market fundamentals are good, as the global nuclear power generation capacity is about to grow by nearly 50% over the next twenty years, the short term weakness doesn’t seem to be ending anytime soon. There are still only two nuclear reactors operating in Japan. The Takahama 3 reactor had been restarted in February but it was idled on March 10, due to the court injunction,” according to a Seeking Alpha analysis of URA.

Some observers warn that current uranium prices are not high enough to boost output from existing mines, so the gains in the uranium miners space may be short-term unless the fundamentals change.

“Due to the weak demand, the uranium market is in an oversupply. Also some governments help to grow the uranium glut. For example the U.S. department of Energy sells more than 5 million lb of uranium from its excessive inventories per year, according to UPA (the Uranium Producers of America),” adds Seeking Alpha.