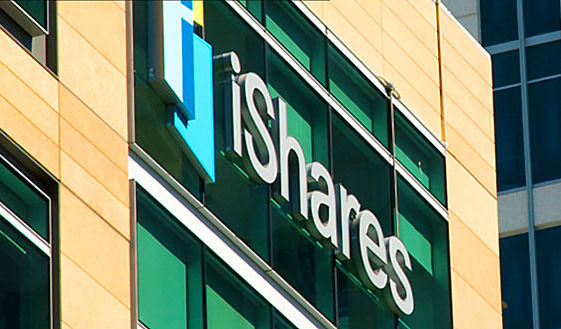 Data suggests actively managed funds frequently lagged their benchmarks and many come with high fees, diminishing the allure of such funds. This is also true at the small-cap level where active managers have struggled to beat their benchmarks.

However, there are some actively managed exchange traded funds (ETFs) with the potential to buck the trend of active management failings in the small-cap space, including the iShares Enhanced International Small-Cap ETF (NYSEArca: IEIS). IEIS debuted just over two years ago and is the small-cap answer to the iShares Enhanced International Large-Cap ETF (NYSEArca: IEIL).

As an actively managed ETF, IEIS does not follow an index so its “management style of this and other actively managed ETFs can result in a much higher turnover rate in the portfolio than passively managed funds. Stock selections are based on a fundamental analysis-based proprietary methodology developed by BlackRock that measures balance sheet data, including price-to-book (P/B), cash flow, revenues, earnings and dividends. To limit volatility, the fund also seeks companies that are beta-neutral with the overall market. The fund is the only actively managed international small-cap fund in the ETF universe,” according to Investopedia.