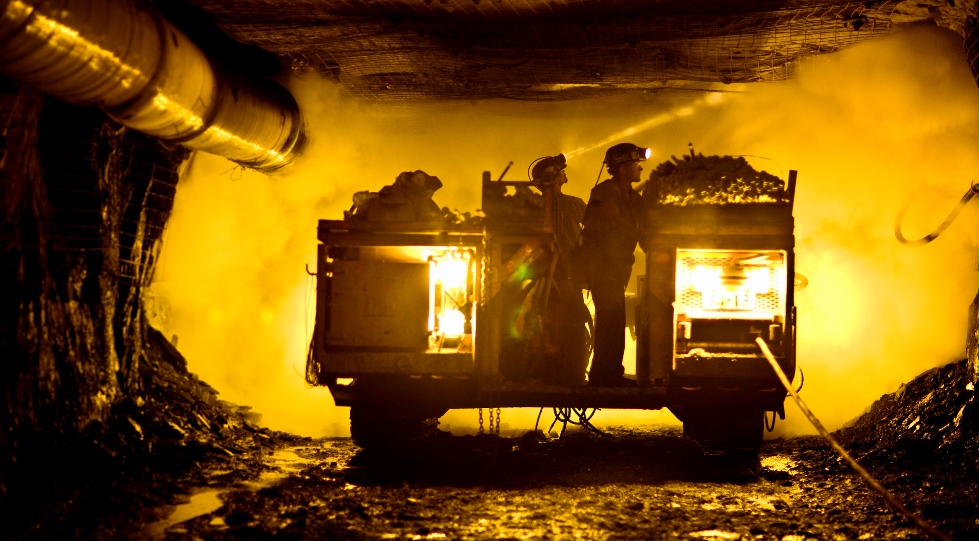 There are other mining and materials ETFs that combine exposure to precious metals miners with allocations to base metals producers and those funds are soaring as well. That group includes ETFs such as the iShares MSCI Global Metals & Mining Producers ETF (NYSEArca: PICK) and the SPDR Metals & Mining ETF (NYSEArca: XME).

In fact, XME can be seen as an ETF that has been at the right place at the right time this year due to its exposure to steel and gold mining equities. Steel is finally making a comeback after years of underperforming. For instance, SLX has shown an average 15.0% annual decline for the past five-years while XME returned an average negative 19.9%. The slowdown in China was the main culprit in dragging on the steel sector, reports Abigail Stevenson for CNBC. The weaker economy translated to a diminished demand for steel.

Additionally, Beijing was subsidizing its steelmakers with cheap loans, allowing Chinese companies to produce steel on the cheap, which were then dumped in to global markets. In March, steel exports from China surged to 9.98 million metric tons, up 30% to their highest level in a year, according to Bloomberg.

XME is up about 47% year-to-date and that is enough for some technical analysts to ponder whether or not the ETF is ready for a near-term pullback.