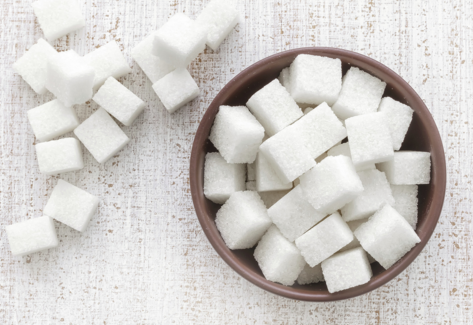 Sweet or Sour for Sugar ETFs?

Some agriculture exchange traded products are starting to keep pace with their energy and precious metals counterparts, which have led this year’s exchange traded funds commodities resurgence.

Within the world of agriculture commodities and softs, some or performing betters than others and there some concerns regarding sugar. After soaring more than 5% last Friday on heavy volume, the iPath Bloomberg Sugar Subindex Total Return ETN (NYSEArca: SGG) is up nearly 7% this year. The Tecrium Sugar Fund (NYSEArca: CANE) is higher by 10.5%.

Earlier this year, sugar futures jumped after the International Sugar Organization calculated that world production in the 2015 to 2016 period would fall short of production by 5.02 million metric tons, compared to previous estimates for a 3.5 million deficit, Bloomberg reports.

“A statistical deficit is clearly supportive for world prices,” the ISO said. Prices “can be expected to trend generally higher in the remaining months of 2015/16.”