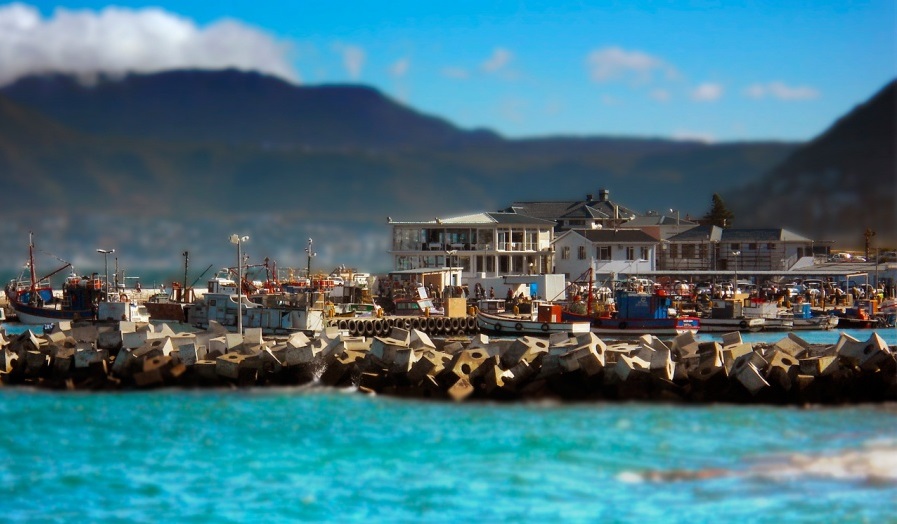 South African miners have been enjoying improved margins due to a surge in prices on raw materials like iron ore and platinum while the rand currency depreciated against the dollar. The country is the world’s largest platinum producer and second-largest palladium producer behind Russia. Additionally, South Africa is a major gold producer.

In December, Fitch Ratings pared its rating on South African debt to just one level above junk while S&P reduced its outlook on the country’s bonds to negative from stable. The previously weak rand, the South African currency, was viewed as a possible driver of higher interest rates and a possible credit downgrade.

For more news on Gold ETFs, visit our Gold category.