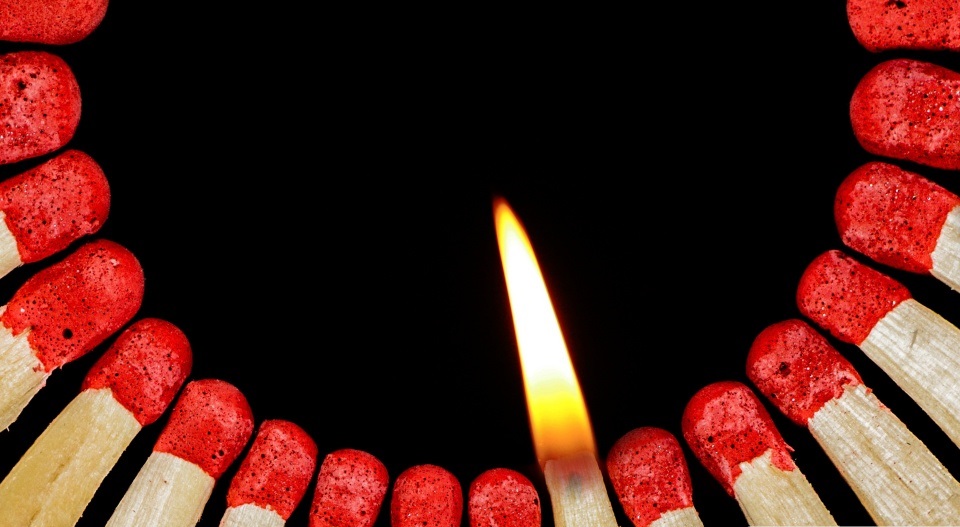 Large-cap U.S. stocks have been stalwarts, but smaller companies and exchange traded funds that track the small- and mid-cap categories are beginning to race ahead.

Small-caps have been gaining momentum in recent months, capitalizing off the risk-on sentiment after the Fed stated it would only raise interest rates two times later this year, downwardly revised from the four hikes it expected back in December. The extended low-rate environment also benefited smaller companies that have taken on cheap debt in their balance sheets.

Looking ahead, small-caps can still navigate through a slowly rising rate environment. Smaller companies, which cater toward U.S. domestic markets, are less exposed to a stronger U.S. dollar as rates rise, which would more negatively weigh on large-caps with a global footprint. Additionally, periods of rising rates also coincide with expanding economies, which often benefit smaller companies.

The lower reliance on multinational sales has also supported mid-caps. Additionally, the mid-cap segment has provided favorable acquisition targets when cash-heavy large-cap companies are shopping around.

Related: Dividend Growth ETFs Could Be a Better Way to Play Small-, Mid-Caps

Moreover, middle-capitalization stocks may offer a suitable middle ground between more volatile small-caps and less mobile large-caps. Mid-cap companies are slightly more diversified than their small-cap peers, which allows many of the companies to generate more consistent revenue and cash flow and provide more stable stock prices. Additionally, they are not so big that their size would slow down growth. Consequently, mid-caps have generated historically higher returns than large-caps, with higher volatility and higher beta, but at a lower ratio of return-to-risk than small-caps.