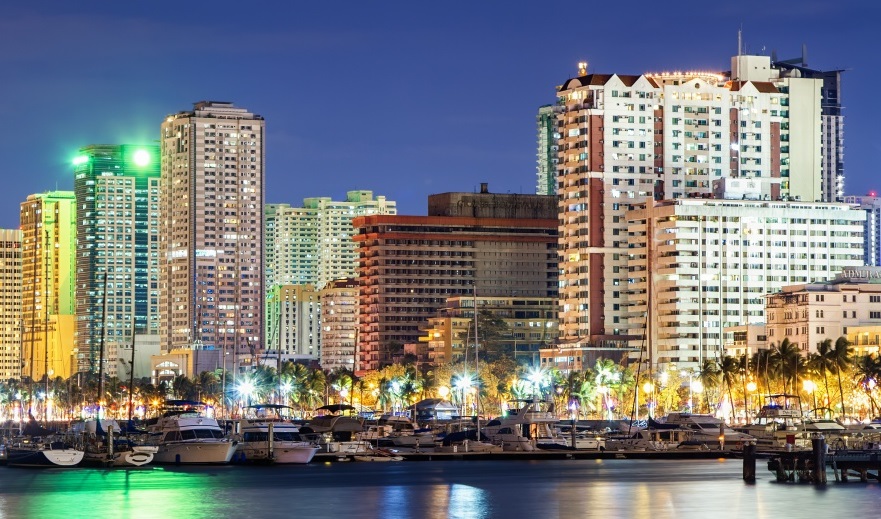 Moreover, Maybank ATR Kim Eng analyst Luz Lorenzo said investors appeared less anxious as there were no allegations of foul play against Duterte during the ballot count, which suggested that the transition to the new government would go smoothly, reports Renju Rose for Reuters.

“The benefits of the automated elections as well as quick results boosted shares and the local currency. It showed a clear mandate to the winner, Davao Mayor Duterte. This helped ease the fears. Clarity in his appointments to key posts, priorities of his administration and the timeline to achieve them would be key to win both local and foreign investors,” BDO chief market strategist Jonathan Ravelas told Manila Bulletin.