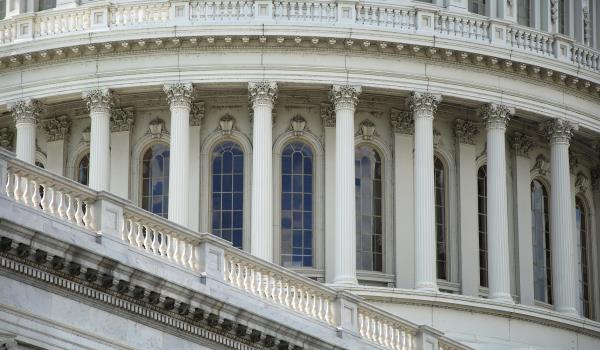 Fixed-income investors who follow the benchmark Barclays U.S. Aggregate Bond Index may be missing out on the stability and yield opportunity found in municipal debt securities. Consequently, traders should consider including a muni bond exchange traded fund to round out their investment portfolios.

Muni bonds help diversify a fixed-income portfolio and augment yields for those in the highest income bracket. The Barclays U.S. Aggregate Bond Index, a widely observed fixed-income benchmark, along with other broad aggregate bond indices focus on U.S. Treasuries, mortgage-backed securities and investment-grade corporate debt but would exclude municipal debt, which have historically provided lower correlations to both equities and other fixed-income assets. Consequently, investors should look to a muni bond ETF to complement an existing core bond position.

Since municipal bond interest is exempt from federal taxes, muni ETFs are also a good way for investors to generate tax-exempt income, especially those in higher tax brackets. Because the debt category enjoys a tax-exempt status, investors would maximize the benefits of muni exposure in taxable accounts.

The tax-exempt status has made munis popular among high-income investors, so the perceived bond yields are usually lower than their taxable counterparts. For example, the iShares National AMT-Free Muni Bond ETF (NYSEArca: MUB), the largest muni-related ETF, has a 1.32% 30-day SEC yield but that comes out to a 2.33% taxable equivalent 30-day SEC yield for those in the highest income bracket.

Looking ahead, as the U.S. economy continues to improve, the ongoing growth growth in personal, corporate and sales tax will help bolster state finances. The prolonged low-interest rate environment has also helped support the muni market, even in the face of some high-profile defaults, such as Puerto Rico’s recent default on $422 million in Government Development Bank debt. Munis have strengthened every month this year, only the second time this has occurred since 1999.

Supporting the muni market, S&P Global Ratings has upgraded more localities than it has lowered for 13 straight quarters, the longest streak since 2001. S&P said it upgraded almost twice as many issuers as it downgraded in the fourth quarter last year. Fitch Ratings also pointed out that positive outlooks are the highest since at least 2001. Meanwhile, only nine issuers have defaulted in 2016 apart from Puerto Rico, compared to 24 over the same period last year.