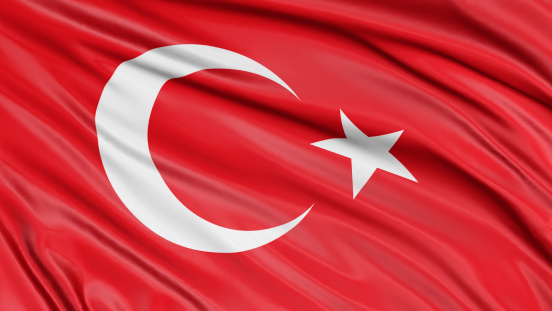 The iShares MSCI Turkey ETF (NYSEArca: TUR) is up nearly 7% this year, which sounds pretty good, but that statistic does not reveal the entire TUR story.TUR is off almost 15% over the past month and is being wracked with volatility amid political tumult in Turkey.

Underscoring TUR’s volatile history, the ETF’s one-month tumble comes after the fund jumped into a new bull market in the first quarter. Turkey has been tackling a number of economic issues. The country has been suffering an economic downturn due to greater political instability, a struggle against threats from the Islamic State and a renewed war with Kurdish militants in its southeast, reports Michelle Mark for the International Business Times.

Currently, Turkey is experiencing rising inflation, slowing growth, increased fiscal expenditures, high unemployment and a dip in export competitiveness. The economy is expected to only expand 3% this year.

“The truth is that short-term the Turkish stock market is more correlated with global emerging markets (EM’s). Currently, the positive investment sentiment is fading away not only in Turkey but also globally is affecting the other emerging and developed market exchanges. The stock markets recently have been driven predominantly by the collapsing oil prices and global central banks introducing unconventional tools like quantitative easing variations including the latest negative interest rates or still being contemplated so called ‘helicopter money,’” according to Emerging Equity.