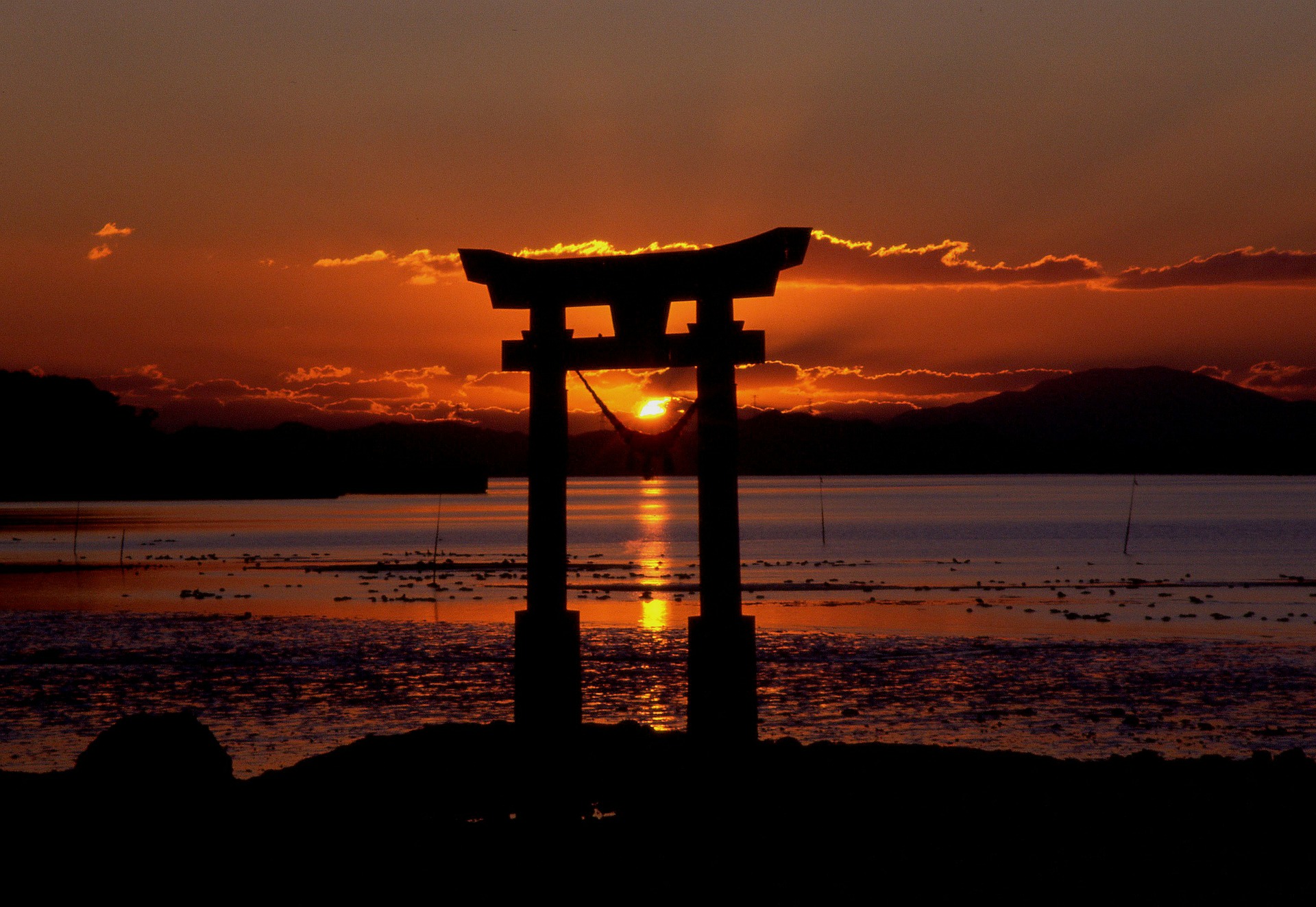 Japanese markets closed lower Monday, but on the other side of the globe, U.S.-listed Japan country-specific exchange traded funds bounced as speculators tried to catch the falling knife.

Japanese stocks plunged Monday, with the Nikkei 225 Index down 3.1%, on the yen currency’s jump to a one-and-a-half year high against the U.S. dollar, weak earnings results from big firms and ongoing concerns over the Bank of Japan’s inaction, report Kosaku Narioka for the Wall Street Journal.

“The kind of yen rises we’re seeing now could have undesirable effects on the economy. We are closely watching how such market developments could affect Japan’s economy and prices,” Bank of Japan Governor Haruhiko Kuroda said, according to Reuters.

The CurrencyShares Japanese Yen Trust (NYSEArca: FXY), which tracks the currency movement of the yen against the U.S. dollar, dipped 0.1% on Monday.