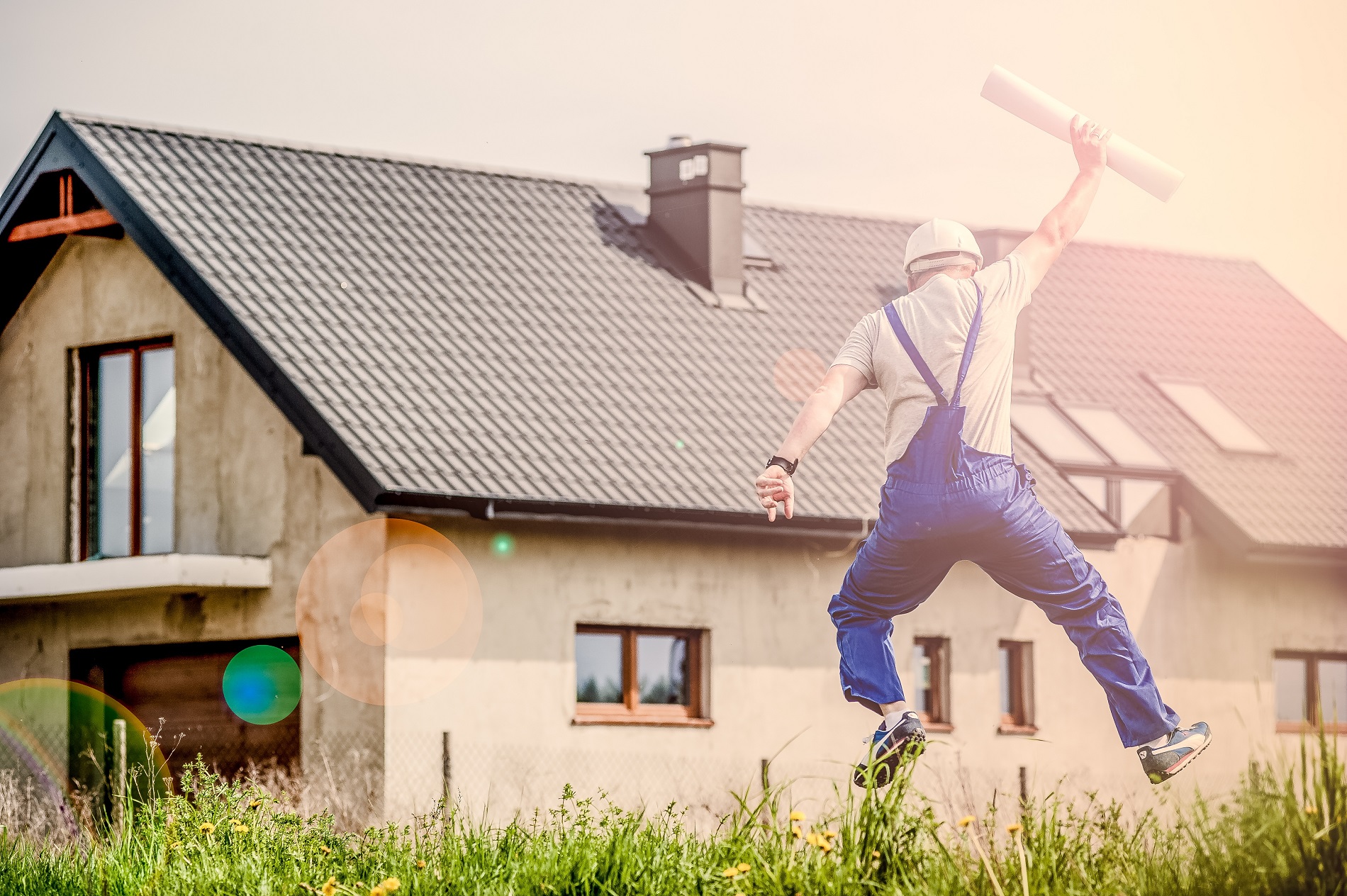 Moreover, sales of existing homes, which make up the majority of the housing market, increased for the second straight month in April.