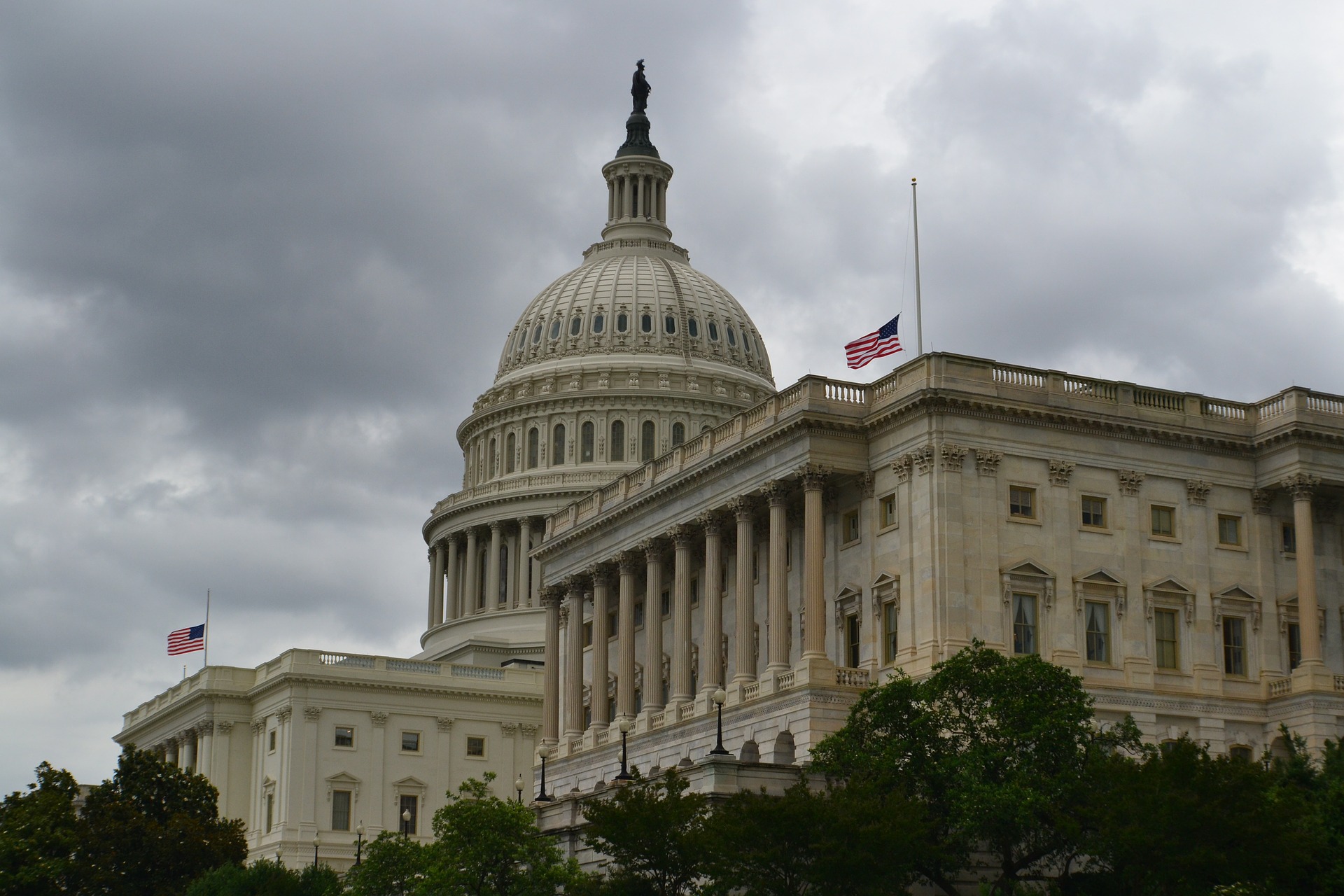 “We have seen a significant amount of inflow into our global fixed income ETFs from Japanese institutions,” Jason Miller, head of the ETF unit in Tokyo at BlackRock, told Bloomberg. “The underpinning of that trend has been the natural shift from large institutions out of JGBs into the global fixed income exposures and equities. It’s accelerated by the negative interest rate.”

Japanese investors have hoarded a record $46 billion in U.S. Treasuries in March alone after yields on over 70% of local government bonds dipped below zero. Even accounting for a strengthening yen currency or weakening U.S. dollar, U.S. 10-year Treasuries have higher yields than the longest yen sovereign notes.