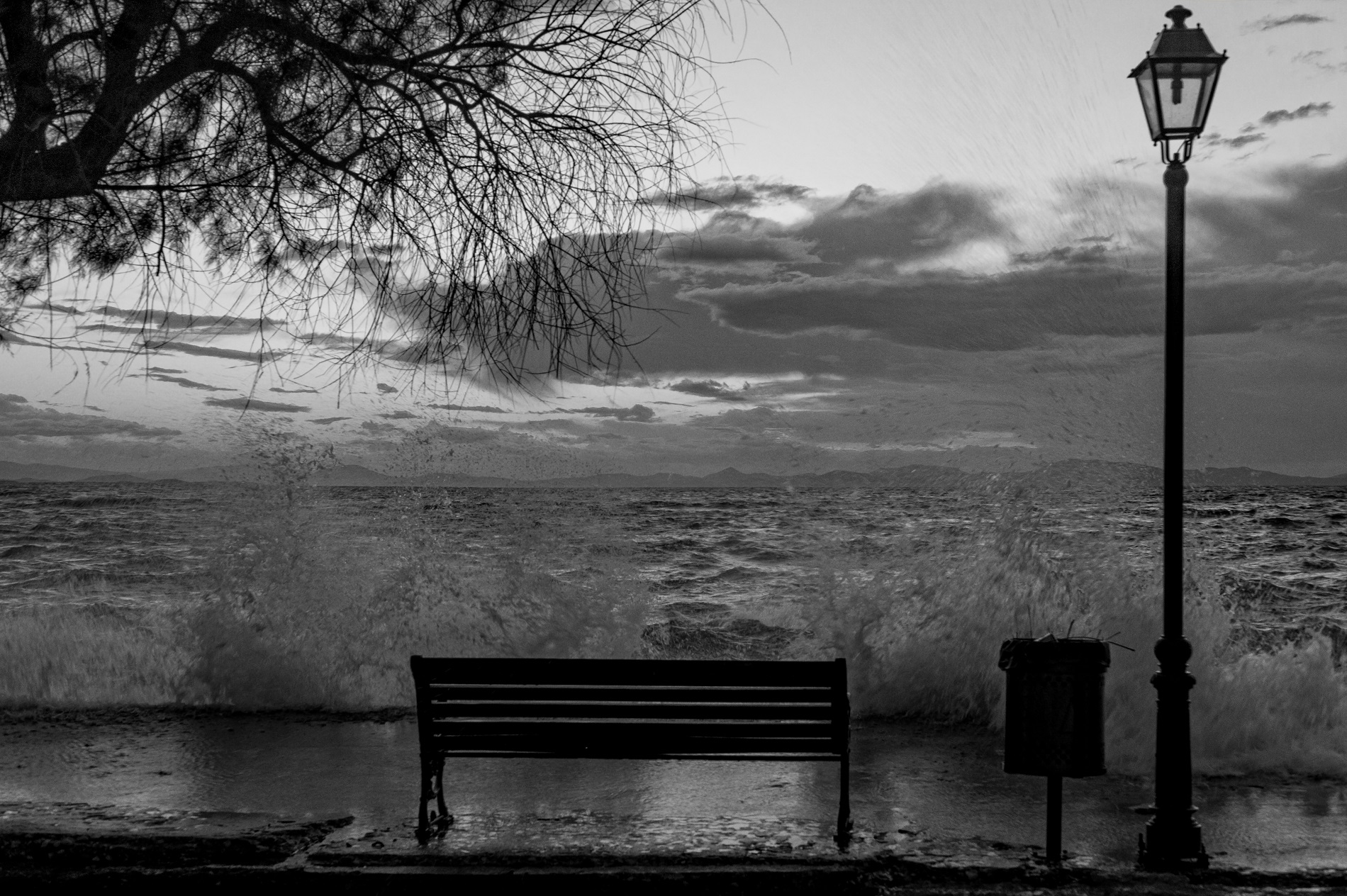 Many market observers follow the old adage “sell in May and go away,” but traders who are sticking around can hedge against the summer doldrums with leveraged and inverse exchange traded funds (ETFs).

“Depending on which side of the fence you’re on, if you’re a trader you have choices,” according to Direxion Investments. “Sell in May or don’t go away. And if you’re more cautious than optimistic, there’s another option – hedge away.”

Technical traders are also growing more cautious after the S&P 500 recently formed a triple top – a bearish pattern that identifies three peaks at nearly the same level and may predict a reversal in a prolonged uptrend. Currently, the S&P 500 only formed the three peaks but has yet to break below the support level across the recent troughs.

“Most anyone you talk to thinks the odds favor some kind of pullback to come in the U.S. given their latest run,” Direxion said. “But as with any uncertainty, for traders there’s opportunity.”

For instance, Europe is a major area of concern next month as the United Kingdom votes on a June 23 referendum on whether or not Britain stays in the Eurozone or makes a break in a so-called Brexit. Consequently, post-May trading may be more active this year, with some analysts anticipating European stocks could experience significant volatility, depending on the Brexit outcome. As history has shown, large political events have negatively impacted markets, but they have also created buying opportunities.

Moreover, lingering questions over the health of the Chinese economy and the Organization of Petroleum Exporting Countries’ next move are also still on the table.

Consequently, investors who were wary of a potential pullback in the S&P 500 index can look to a number of number of bearish or inverse ETF options with varying levels of leveraged exposure to capitalize off a weakening equities market.