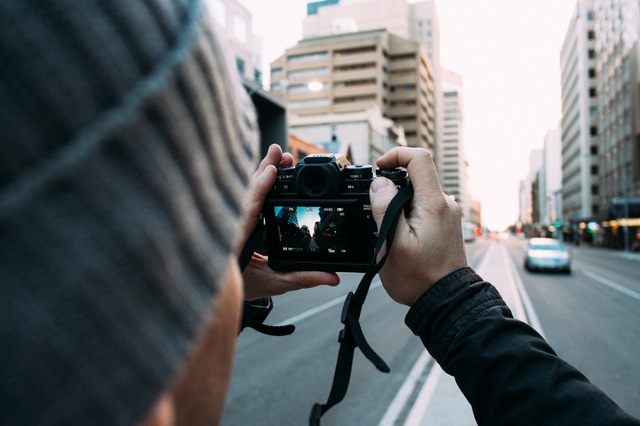 Fidelity’s six planned ETFs are each focused on one broad criteria and will seek to track the firm’s proprietary rules-based index rather than partnering with index providers such as MSCI or S&P Dow Jones Indices. There will be two dividend ETFs, Fidelity Core Dividend ETF and Fidelity Dividend for Rising Rates, both focused on companies that have high dividend yields, low payout ratios, and the ability to increase their dividends. However, the latter ETF will focus on companies that have positive correlation to increasing bond yields.

The four other products also put an active-management spin on existing ETFs offered by iShares, PowerShares, and others. For example, PowerShares S&P 500 Low Volatility ETF (SPLV) and USMV track indices that hold companies that have the low volatility of returns relative to the broader market, but the new index that Fidelity Low Volatility Factor ETF will track will do so plus add an earnings volatility component.

It is not yet known what the ticker or expense ratio of these products will be. However, when Fidelity launched its 10 market-cap weighted sector ETFs in October 2013, the expense ratio of 12 basis points was equal to that of the Vanguard sector ETFs, the cheapest competitor. Since then Fidelity MSCI Real Estate (FREL) was launched for the same cost and the 11 ETFs have $2.8 billion in assets. Vanguard subsequently lowered the cost of its sector ETFs to 10 basis points.

For perspective, USMV has a 15 basis point expense ratio. If Fidelity were to price its products much higher, that would limit its ability to gather assets, according to S&P Global Market Intelligence.

According to BlackRock, which offers the iShares products, there were $282 billion in mid-May in smart beta products globally. The firm announced last week that it expects the asset base to triple in size to $1 trillion by 2020 and climb to $2.4 trillion by 2025.

S&P Global Market Intelligence thinks the addition of Fidelity to the smart beta market later in 2016, once the products go live, will support the continued growth of this market. Fidelity has distribution through its brokerage platform and a strong brand among advisors and individual investors comfortable with its stock selection approaches through mutual funds. Fidelity is entering a crowded market for smart beta products and will face formidable competitors that have a more established ETF presence, but as investor education for smart beta products increases, all related products can gather assets.