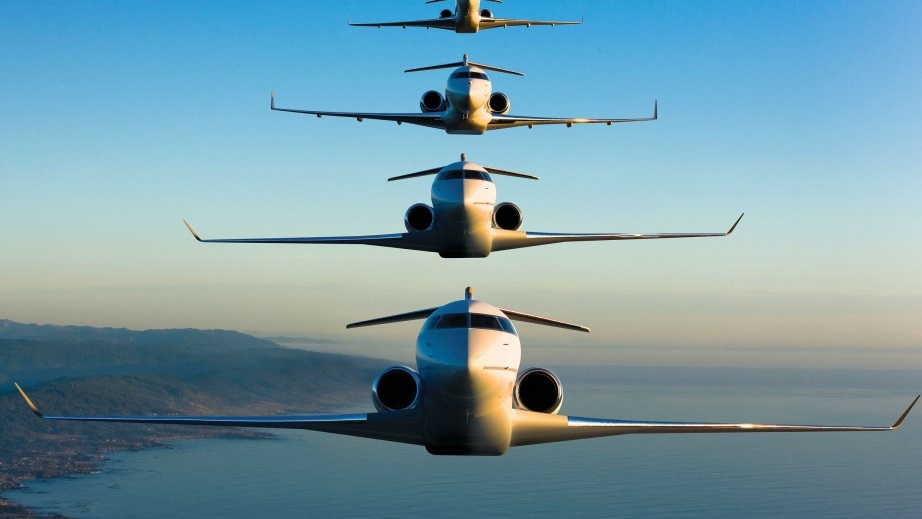 Got a case of TMI (Too Much Information)? ETF Trends takes a condensed look at latest happenings…

Record levels of assets were also reached at the end of April for ETFs/ETPs listed in the United States at US$2.217 trillion, in Canada US$77.42 billion, in Europe US$533.34 billion, in Japan US$145.93 billion and in Asia Pacific ex-Japan which reached US$125.21 billion.

Related: A+ Real Estate ETFs to Capitalize on a Dovish Fed

Deborah Fuhr, managing partner at ETFGI, said following a strong market performance in March the S+P 500 index was up just 0.39% in April.

“Developed markets ex-US were up 3.20%, while emerging markets ended up 1.05%,” Fuhr said. “The S+P GSCI commodity index was up 10.14% in April.  There is still a significant amount of uncertainty in the markets due to the upcoming Brexit vote, the US election, the efficacy and future of QE programs around the world.”

In April iShares gathered the largest net ETF/ETP inflows in April with US$6.01 billion, followed by Vanguard with US$5.98 billion and ProShares with US$1.18 billion in net inflows.

Equities fought back after the market was surprised by a low payrolls number on Friday.

Private payrolls came in low as well, with a drop in the participation rate. Overseas, the Shanghai Composite slid 2.8% at the close on Friday, erasing any gains from this week.