You are at:Home»Featured»ETF TMI: Equity ETFs, Millennials and Turkey 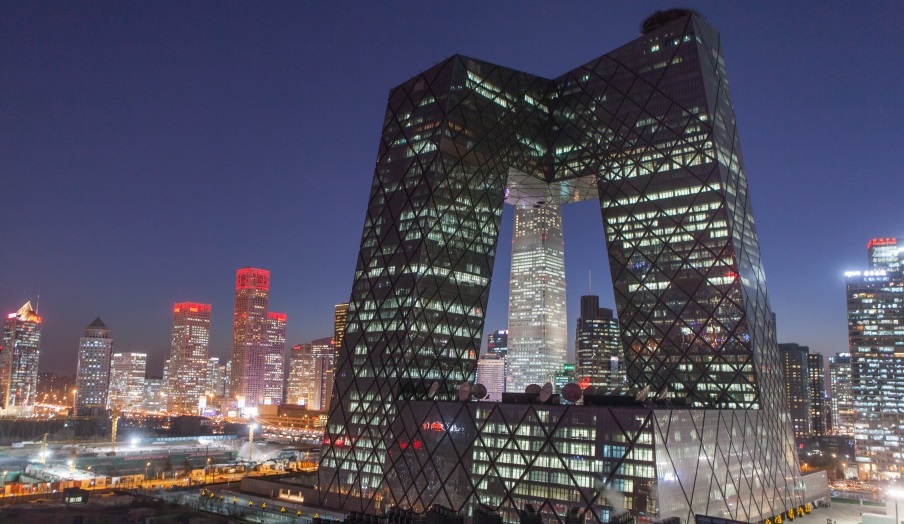 An ETF that stood out was the iShares MSCI Turkey ETF (NYSEArca: TUR) following news their Prime Minister Ahmet Davutoglu resigned; the ETF popped roughly +4% today, after declining over 14% this week.

This comes at a time of instability, where there has been escalating conflict with rebels, attacks by ISIS, and an influx of refugees. His successor will be chosen on May 22, with potential successors being the transport minister Minali Yildirm or Erdogan’s son-in-law and energy minister Berat Albayrak.

Oil markets were in rally mode with a number of headline catalysts affecting supply.

First, a massive wildfire in Alberta Canada caused evacuations and shut oil production in the area, which takes about 640,000 barrels per day or 16% of Canada’s crude production offline. There also was tension between competing government crude tankers in Libya, due to blocking of ports.

In addition, Saudi Aramco raised pricing for Arab Light crude to Asia by $1.10 a barrel to a 25 cent premium over the regional benchmark. Bloomberg estimates pegged the increase around 65 cents a barrel.