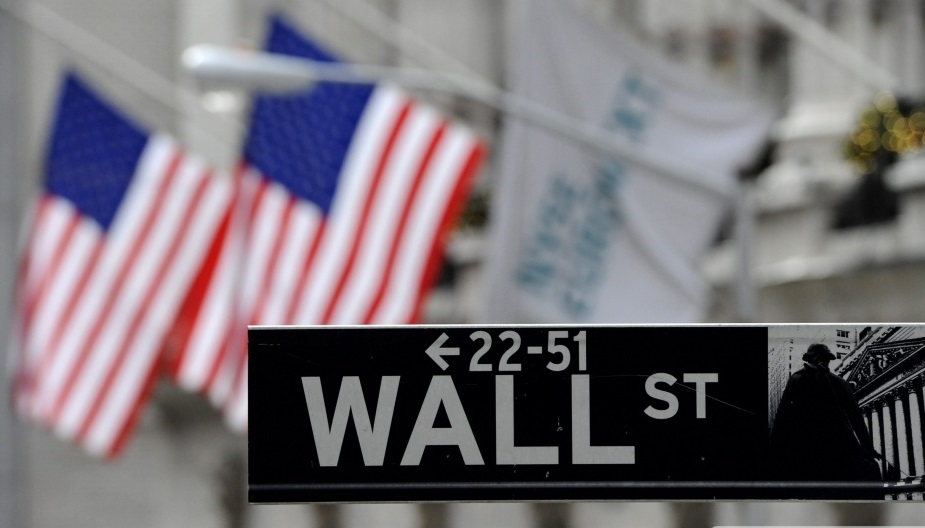 As S&P Global Market Intelligence has repeatedly noted, the benefits for passive against the average active mutual fund include stronger historical performance and lower costs. But investors favoring active management can try to have their cake and eat it too, if they do their homework.

In 2009, the average fund in the S&P Global Market Intelligence taxable bond fund category generated 19.7%, a return more typical of what investors have hoped for from a riskier equity fund. In the subsequent three years, the average bond fund rose between 4.6% (in 2011) and 8.5% (2010), quite respectable for strategies where capital preservation is a focus. However, in the three calendar years since, the average fund lost money twice (2013 and 2015) and gained 3.0% (2014) less than in the recent past.

In contrast, iShares Core Aggregate Bond (AGG) outperformed the average bond mutual fund in three of the last five calendar years. Of course, past performance is not indicative of future results.

If investors buy in to that forecast but don’t want to just track the Barclays Aggregate bond index for a modest 8 basis points, as AGG does, they would be wise to pay less than the 79 basis points the average core bond mutual fund charges. The 70 basis point differential will more noticeable when returns are modest.

Putting performance and costs together, there are 24 non-institutional class core bond mutual funds in our database with a three-year total return in the top quartile and with a below-average expense ratio. Three quarters (18) of them are ranked either five- or four star by S&P Global Market Intelligence, which should not be a surprise given that these two metrics are significant drivers of the ranking along with credit quality, 30-day SEC yield, and standard deviation.

We encourage clients to use the Mutual Fund screener on MarketScope Advisor to see other four or five-star ranked funds that fit the S&P Global Market Intelligence strong performer/low-cost criteria in the core bond fund and other peer groups such as high yield and short term Treasuries. Because if you own a weak performing, and expensive, actively managed bond fund, you can find better alternatives.

“A meaningful rebound in U.K. Industrial & Manufacturing Production may spur a larger recovery in GBP/USD as it raises the economic outlook for the region. Even though the Bank of England is widely anticipated to retain its current policy in May, Governor Mark Carney and Co. may continue to suggest that the next move will be to normalize monetary policy as the central bank sees a risk of overshooting the 2% inflation-target over the policy horizon. Beyond the looming U.K. Referendum in June, positive data prints coming out of the region may put increased pressure on the BoE to normalize monetary policy sooner rather than later as the outlook for growth and inflation improves.”