You are at:Home»Featured»ETF Performance Report: April Awash for Equities 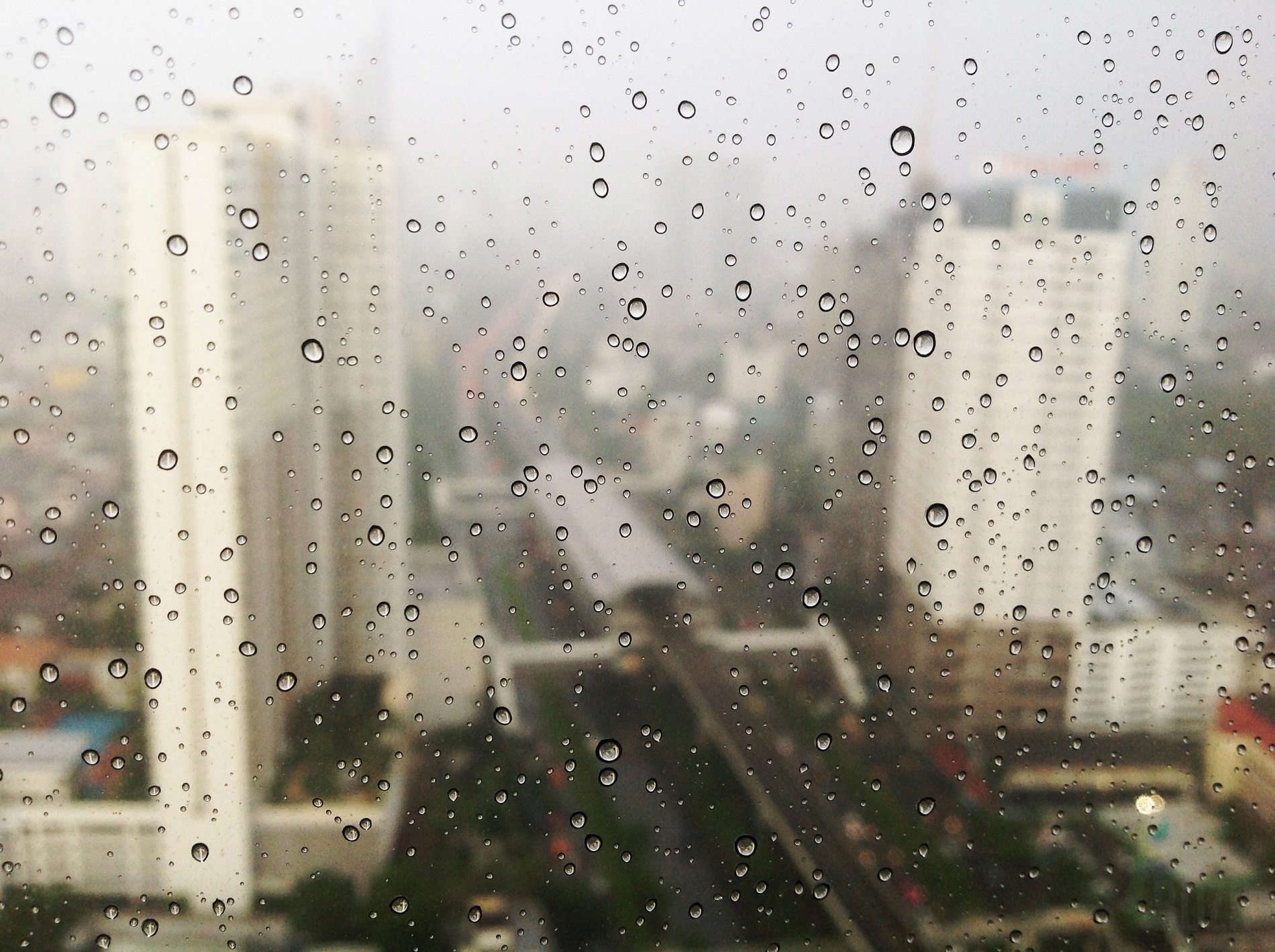 April was coming off a strong first quarter, with improving economic data and employment growth supporting markets, but was stuck in sideways trading as mixed news weighed on equities.

The markets, though, bounced higher in mid-April on speculation that Russia and Suadi Arabia would cooperate in a production freeze, but the plans eventually fell through.