You are at:Home»Featured»Bright Long-Term Prospects for Mexico ETFs 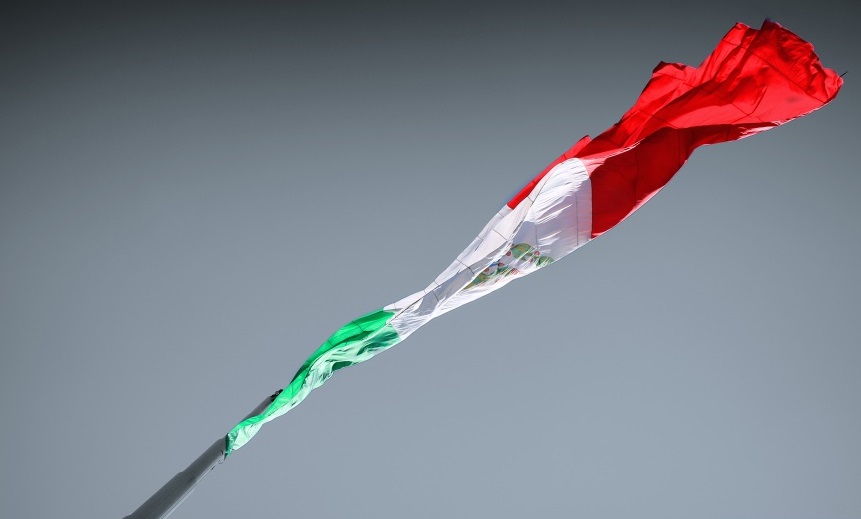 On Thursday, which, coincidentally, was also Cinco de Mayo, Mexico’s central bank left interest rates unchanged. The central bank in Latin America’s second-largest economy had to the room to be somewhat accomodative as rebounding commodities price have helped the once downtrodden peso bounce back this year.

Latin America’s central bank policies are notable, at least among the region’s two largest economies, Brazil and Mexico. Although Brazil’s central bank has not hiked interest rates since last year, its benchmark borrowing cost of 14.25% is among the highest in the world, emerging or developed markets.