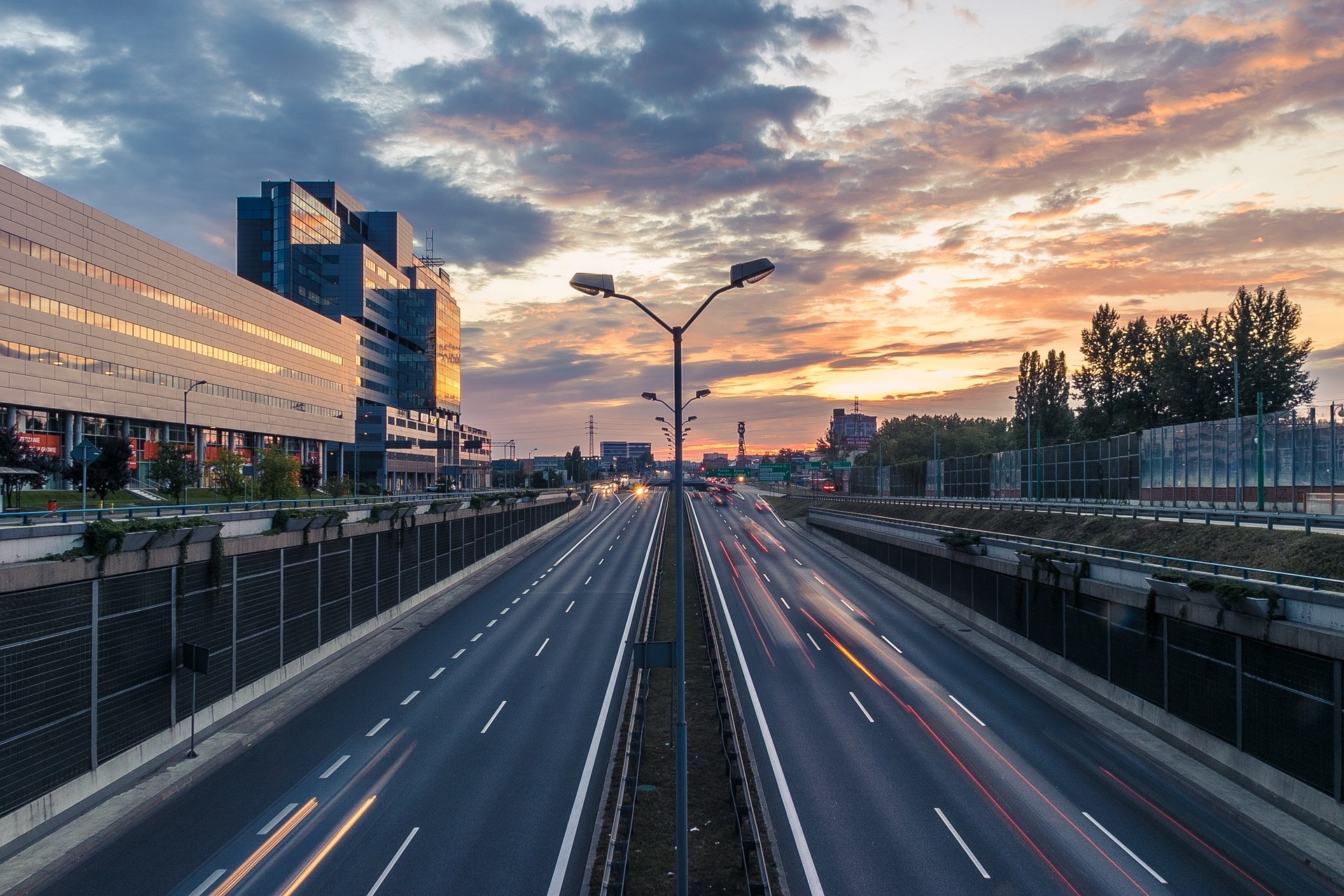 Potential investors, though, should be aware that GHII is still rather small with $2.48 million in assets under management, so use limit orders to better control trades.

Looking ahead, the sector could enjoy increased investments as world governments update their aging and deteriorating infrastructures. For instance, the American Society of Civil Engineers estimated that $3.32 trillion in infrastructure investments will be required between 2016 and 2025. Infrastructure financing is among the major issues for current presidential candidates – Bernie Sanders wants to spend $1 trillion, Hillary Clinton wants $275 billion and Trump, who has not given a specific dollar number, has pointed to allocating some of the $4 trillion used in overseas ventures at home instead, reports Daniel J. McGraw for NextCity.

“This is the 21st century, but our transportation systems are stuck in the 20th,” Terry O’Sullivan, General President of the Laborers’ International Union of North America, said, according to DailyKos. “One of four bridges in the U.S. is structurally deficient or obsolete, more than half the miles we drive on federal highways are on roads in less than good condition and our transit systems are stretched beyond capacity. This is a recipe for falling behind, not competing in the global economy. We can put men and women back to work building America, get our economy on track and leave behind real assets for taxpayers and future generations.”