You are at:Home»ETF Strategist Channel»3 High Octane Value Trades for a Bear Market 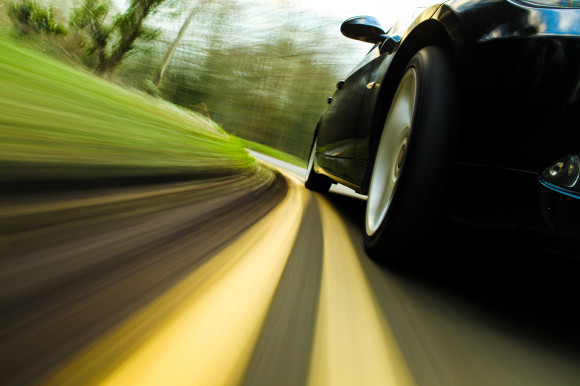 For the past decade or so, not many asset classes have garnered less respect than government bonds, as most investors have looked for an end to the downtrend in interest rates that has been occurring for the better part of 35 years.

We’ll admit that the yield on government bonds is awfully low historically, but the global economy has deflationary tendencies which continue to suppress inflation and therefore support bonds. So despite very low yield levels, there is a case to be made that equity risk aversion, declining commodities and inflation, and negative rate policies may all conspire to bring about fresh highs for U.S. Treasury bond prices.

Zero coupon bonds have much higher interest rate sensitivity than their interest paying counterparts and would likely become the biggest winners in the race to bottom for government bond yields.

One ETF that owns 25+ year zeros is the ZROZ. Investors who are looking for some high octane defense that could make some serious money if the bear continues might want to consider this opportunity.

For mainstream investors who prefer cash to bonds, this position also gives investors a way to obtain a deflation hedge with a very small amount of capital. ZROZ is highly volatile and not for everyone, but in a bear market, a little dab might do you!

So far this bear market has links to Chinese growth problems, low commodity prices, and the building of stress in the credit markets (to name just a few). Banks have also been reeling from a slowing global growth environment and the negative interest rate policy echoing through central banks around the globe. One beneficiary of banking stress and volatility has been gold. And if you think gold is a potential play, then gold miners are a highly correlated and inherently leveraged play on the precious metal.

Off its recent January bottom, gold (GLD) has run up about 11%, but the miners (GDX) are up an astounding 48% during that same time. Miners have their own risks and are very volatile, but for those who want another layer of protection for a bear market, and some defense against a negative interest rate world, then some gold or the miners might be a great fit.

Rick Vollaro is the Chief Investment Officer and a partner at Pinnacle Advisory Group, a participant in the ETF Strategist Channel.
« Previous Page