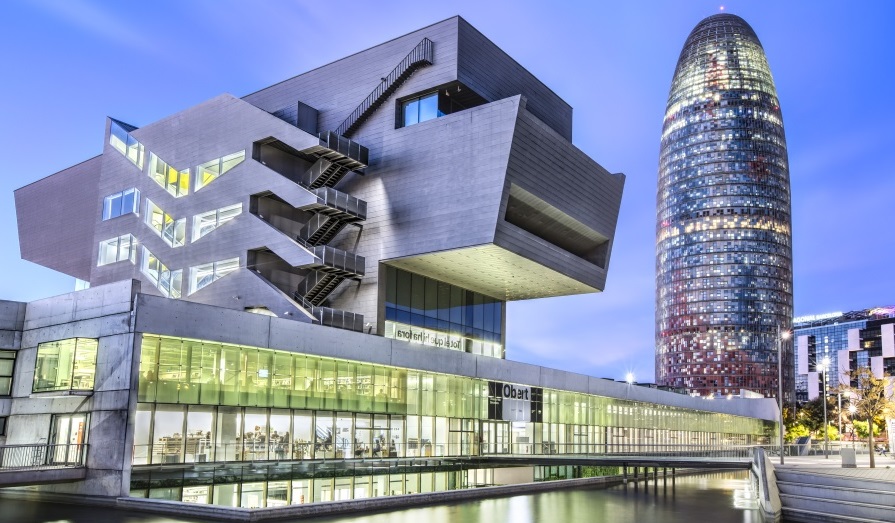 However, mid-cap stocks are more volatile than their larger counterparts.

“Mid-cap stocks tend to be more volatile than their large-cap counterparts as they are less likely to sport economic moats or sustainable competitive advantages,” Rawson added. “As such, they tend to be more sensitive to the business cycle.”

Investors interested in targeted exposure to middle capitalization stocks can consider a number of mid-cap ETFs.

For more information on mid-caps, visit our mid-cap category.