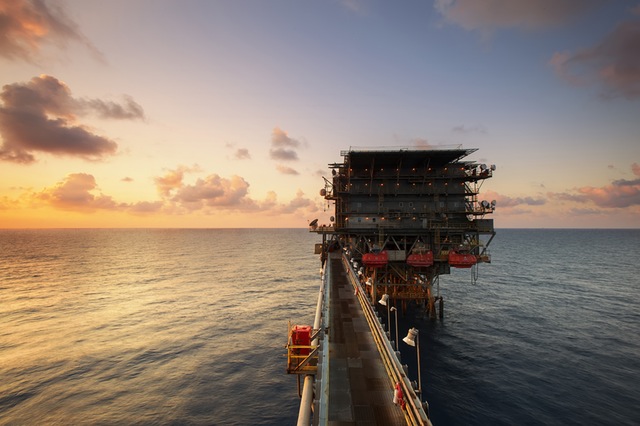 Still, the total oil picture is not perfectly sanguine.

“The market will likely be seeing more overall output from OPEC, in the months ahead. Saudi Arabia has stated its ability and intention to raise output to 11.5 million barrels per day, which would represent a 1 million barrel-per-day increase, from current levels, mostly to satisfy its summertime, internal demand. And that is significant,” writes John Kilduff for CNBC.

In the CNBC piece, Kilduff said it is possible oil prices retest $35 per barrel. West Texas Intermediate closed at $48.54 per barrel Wednesday.

Goldman warned that a return of some output and higher-than-expected volumes from the U.S., the North Sea, Iraq and Iran could mean that the shortfall will be 400,000 barrels a day rather than the 900,000 previously predicted, and the bank expects a return to surplus in early 2017. It cut its forecast for the first quarter of 2017 to $45 from $55, but sees oil at $60 by the end of that year.