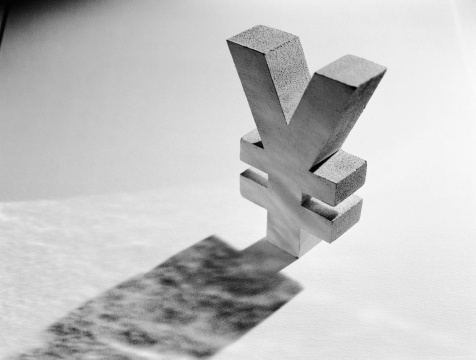 JPMorgan Chase & Co. also attributed to recent yen strength to Japanese exporters repatriating money at the start of their fiscal year, which began this month. As Japanese firms repatriate money, they sell foreign currencies and acquire yen, increasing demand for the local currency.

The yen has been appreciating even after the Bank of Japan adopted a negative interest rate. However, the JPY may be strengthening as the Federal Reserve shifts to a more dovish stance, which has weighed on the U.S. dollar outlook.

A higher inflation outlook in the U.S. may also be pushing currency traders to areas where inflation may not be a problem, like in Japan where they are more worried about deflationary pressures.

Moreover, the yen has been a traditional safe-haven asset in times of duress, and recent bout of global market volatility has pushed many traders into the yen safety play.