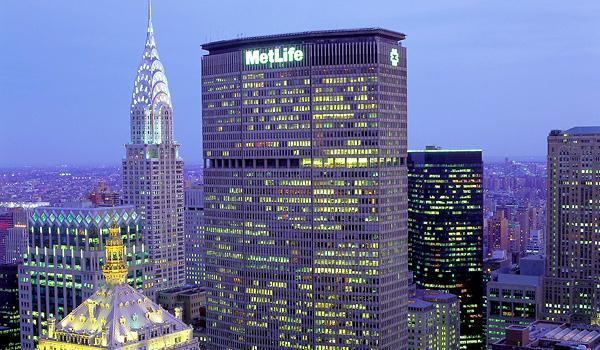 Why Insurance ETFs Can Climb Higher

Insurance ETFs experienced outflows during the first quarter. However, S&P Global Market Intelligence thinks investors should look more closely at these ETFs, with full awareness of the differences as the important life and health insurance industry is experiencing strong fundamental improvements.

Last week MetLife (MET) learned it would not be considered a nonbank systemically important financial institution, after a court sided with the insurer in its case against the Financial Stability Oversight Council. The news drove the stock higher, which combined with premium growth provides a catalyst for insurance ETFs such as SPDR S&P Insurance (KIE) and iShares US Insurance (IAK).

U.S. life insurance premiums in 2015 grew at their fastest pace in four years as several large life insurers reversed the flat or negative growth rates they experienced in recent years. Life insurers in the U.S. combined to post 4.5% growth in direct written premiums in 2015, compared to 2.4% in 2014. The industry had a compound annual growth rate of 2.7% from 2011 to 2015. The figures are based on an analysis by S&P Global Market Intelligence of total direct premiums written data, which includes first year, single and renewal premiums of U.S. life insurers for the year ended Dec. 31, 2015.