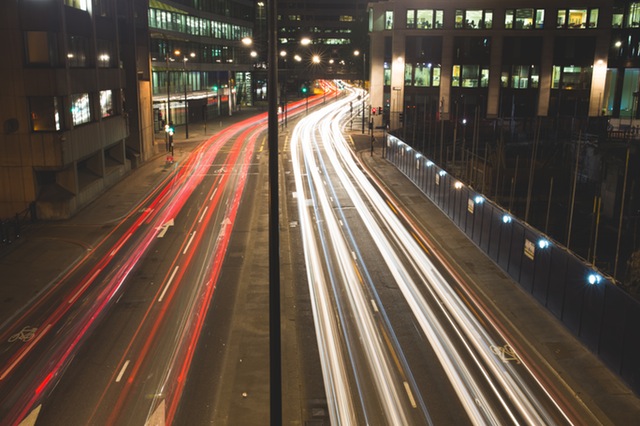 As U.S. equities rebounded in March, assets invested in exchange traded funds (ETFs) and exchange traded products (ETPs) listed in the United States reached a new record: $2.17 trillion at the end of Q1.

According to preliminary data from ETFGI’s March 2016 global ETF and ETP industry insights report, the U.S. ETF/ETP industry had 1,863 ETFs/ETPs, assets of $2.17 trillion, from 94 providers listed on three exchanges at the end of Q1.

“Emerging markets and Developed ex US markets also had a strong March ending up 12.5% and 7.2% respectively,” Fuhr said. “Based on comments from the Fed there is a growing belief that interest rates will be held lower for longer than previously anticipated. The European Central Bank cut rates and announced additional stimulus will begin in April, accelerating the rate of bond purchases from 60 to 80 billion euros per month.”