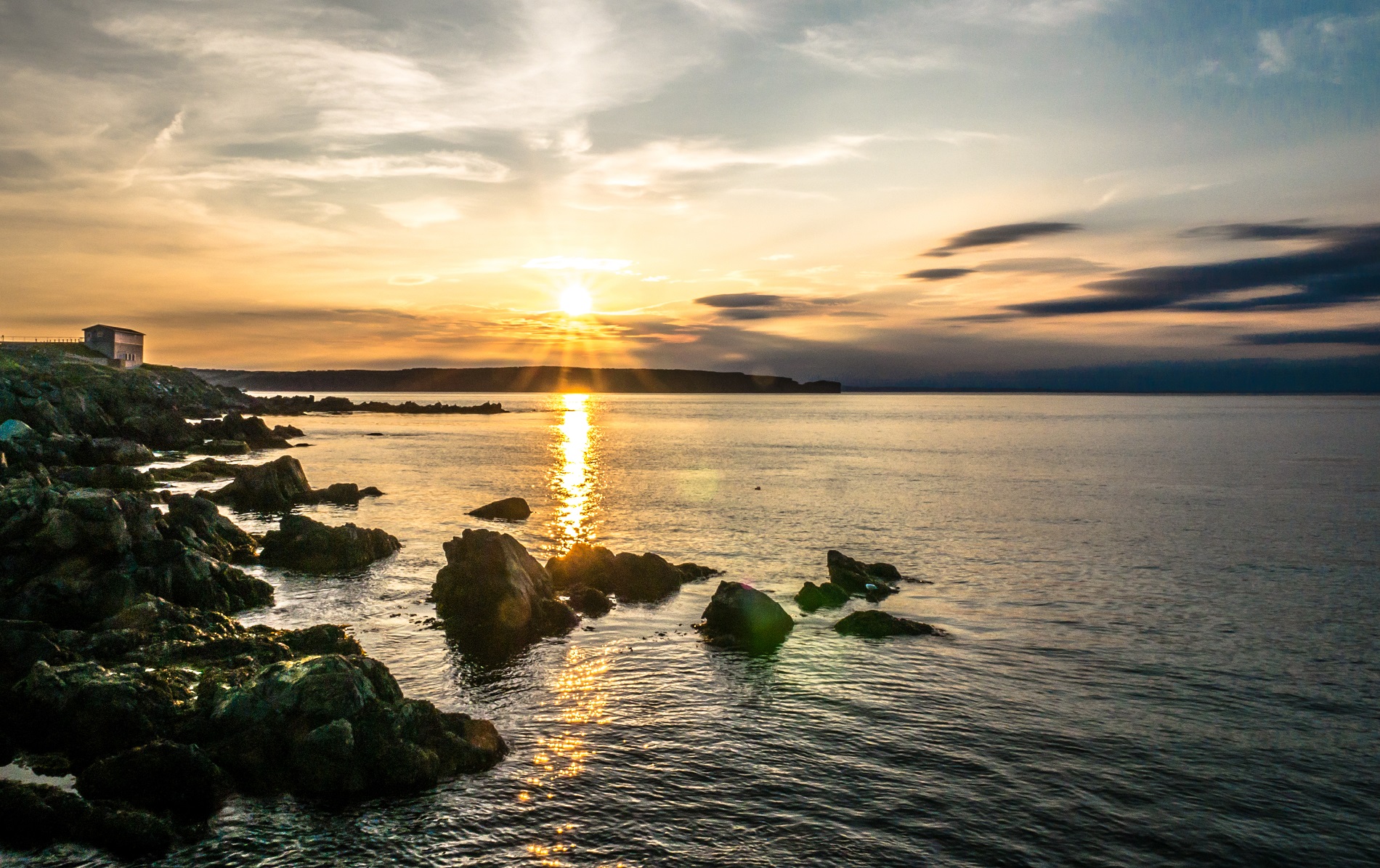 Stock ETFs Are Rebounding. Now What?

The equities market and stock exchange traded funds are recovering. While some have reservations on the extent of the recovery, the stock market may still has legs.

While pessimists point to a variety of headwinds that could slow the recovery, more optimistic observers counter with “yeah, but…” evidence to the contrary, Sam Stovall, U.S. equity strategist for S&P Global Market Intelligence, writes in a note.

For instance, pessimists are pointing out that the bull rally has experienced a seven year run, which is just shy of only one of the 11 completed bull markets since WWII, the Tech Bubble that experienced an eight year bull. However, bullish sentiment only sours when people believe a recession is imminent, but the S&P’s economic forecasts call for a 2.3% in real gross domestic product, with unemployment dipping to 4.6% by year end and improvements in consumer spending, housing starts and consumer confidence.

Some worrywarts are also concerned about the ongoing earnings recession in the S&P 500, with some projecting a 8% decline in first quarter earnings per share. However, investors should keep in mind that the earnings decline is largely due to the drag in the energy sector, which experienced a 60% decline in EPS for 2015 and is projected to record a record 70% decrease this year. Excluding energy, the S&P 500 earnings would have been up 6.8% in 2015 and could rise 3.1% in 2016.