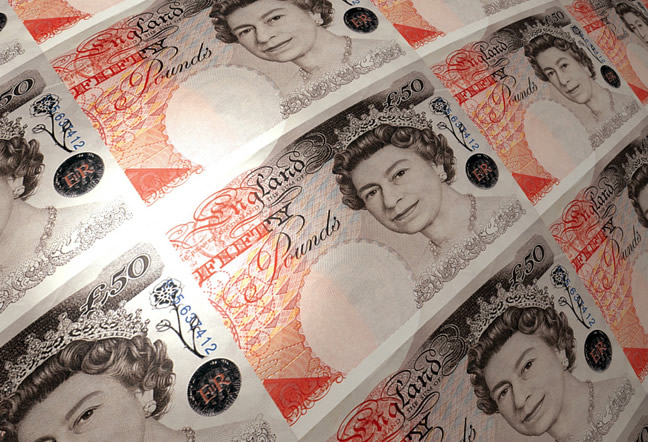 The CurrencyShares British Pound Sterling Trust (NYSEArca: FXB), which tracks the movement of the British pound against the U.S. dollar, is down more than 4% year-to-date, making it one of the worst-performing developed market currency ETFs.

By leaving the union, the UK would need to negotiate a new trade agreement with the EU that would preserve some of the trade benefits of EU membership. Consequently, without the union, UK exporters would be pressure. The depressed GDP growth and more difficult export conditions would impact sectors like financial services, exporters, retail and property, which would also have an adverse effect on British equities.