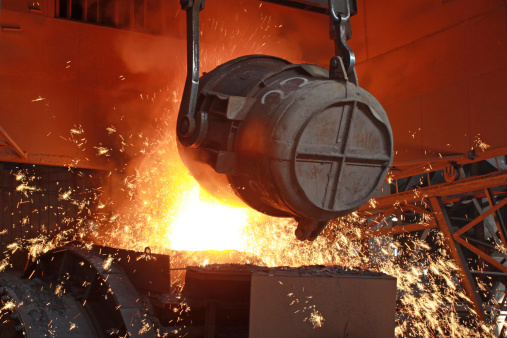 Steel ETF Could Bend, but Not Break

Additionally, the U.S. enacted tariffs to prevent foreign steelmakers from flooding the U.S. market with cheap steal. Although SLX is an international ETF with stakes in companies based outside the U.S., the ETF is benefiting from domestic efforts to help U.S. steelmakers.

Still, some traders think the ETF is ready for a pullback.

“The key here for SLX looks like the $24-a-share level. The ETF will lose not only its support trendlines with a close under $24, but also a 21-day simple moving average (SMA) that has come into play several times over the past four months. (While SLX is trading under its eight-day SMA, that’s been more of a midpoint for trading, so I think it’s a guide rather than a trigger.),” according to TheStreet.com.