You are at:Home»Equity ETFs»Some Traders Bet on Q2 Rebounds for Biotech ETFs 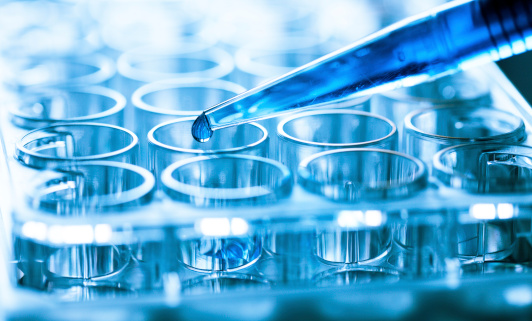 Some Traders Bet on Q2 Rebounds for Biotech ETFs

Multiple factors, including politics, have hampered IBB and its peers. Election year posturing over drug prices represents a significant headwind for the healthcare sector and that is something biotech ETFs like IBB have already proven vulnerable to. Just go back to September 2015 and refer to Hilary Clinton’s Twitter feed.

XBI which tracks an equal-weight index of biotechnology companies and focuses on smaller biotech names, has been among the more beaten up biotech exchange traded funds, but some technicians believe the charts on XBI indicate upside for the ETF could be ahead. Although XBI is an equal-weight ETF, there have been occasions when FDA and mergers and acquisitions news from just one of the ETF’s holdings has led to significant intraday pops for XBI. [Intercept Lifts ETF]

Some options traders are betting enough is enough when it comes to biotech downside and are forecasting upside for the sector in the second quarter.