You are at:Home»Equity ETFs»Silver Lining for Biotechnology ETFs After Pfizer Calls off Allergan Deal 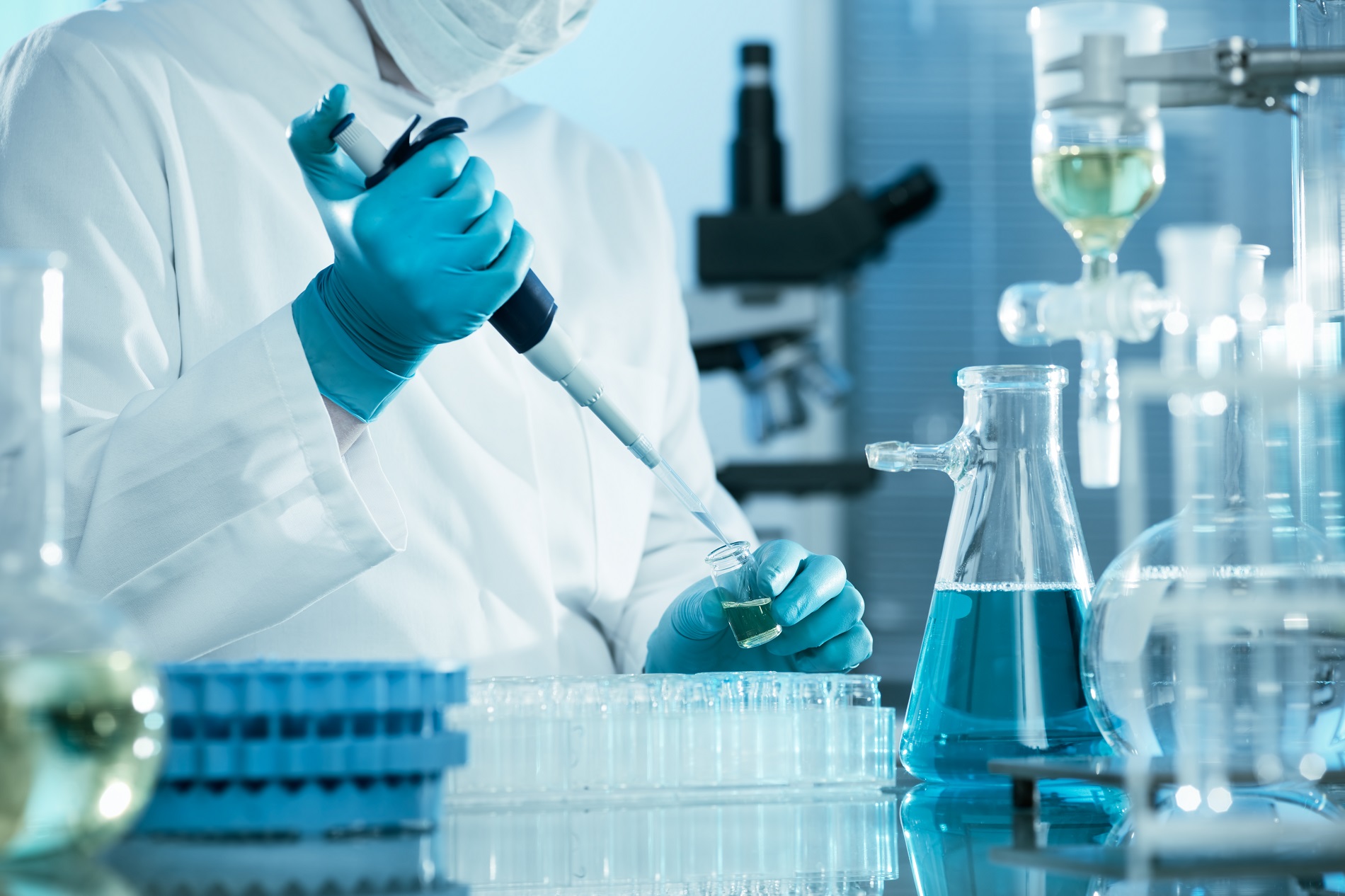 Pfizer (NasdaqGS: PFE) called off the deal with Allergan (NasdaqGS: AGN) on Wednesday, but there was a silver lining. Exchange traded funds that track the biotechnology sector surged as traders speculated that the two companies could court other merger targets.

The failed merger between Pfizer and Allergan could be good news for mergers and acquisitions activity in the biotech space. Allergan is headed by Brent Saunders, one of the pharmaceutical industry’s most prolific deal makers, reports Adam Feuerstein for TheStreet. Allergan is waiting on its $40 billion sale of generics to Teva (NasdaqGS: TEVA) to go through, which could open up a hefty chunk of change to spend on more deals.

During a conference call Wednesday morning, Saunders reaffirmed the company’s commitment to being “growth pharma,” or a pharmaceuticals company with double-digit growth, adding that the firm will invest in outside growth assets through acquisitions or partnerships to meet this target.

Citibank also recently stated that the potential for biotech sector M&A activity could experience a revival over the next one to three quarters as the sell-off opened up more attractive valuations and companies are sitting on a ton of cash, writes Joe Kunkle for See It Market.