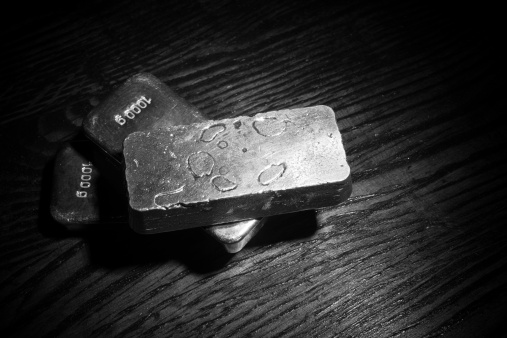 More importantly, there is a growing number of silver market observers that believe the metal has more significant upside ahead. Investors have previously turned to silver exchange traded funds as an asset with a safe store of value and as a metal with wide industrial application in a growing economy. However, the precious metal is now suffering from a bad turn on both fronts. That means heading into 2016 silver ETF investors face a confounding set of circumstances.

Unlike gold, silver is used in many industrial applications, but industrial demand is diminishing as global growth, notably China, begins to slow. Industrial demand for silver dipped 0.5% last year on lower demand from Europe and North America.

In the more mainstream demand side, silver jewelry demand is still rising due to increased consumption among emerging markets, notably in China where we are seeing a rising middle class with increased discretionary money.

On the supply side, silver miners are finding less deposits and producers are expanding into new projects, which suggests that silver could be in shorter supply ahead. [Silver ETFs on the Mend]

What could drive more upside for the likes of SLV and SIVR is a familiar catalyst for commodities: Growing demand and dwindling supply.

“Demand for American Silver Eagles remains strong after setting a sales record in 2015. The US Mint sold more than 4.1 million Silver Eagles last month, compared with 3.5 million in March 2015. Meanwhile, February silver sales at Perth Mint jumped 167.54% from the same period a year ago. It was the sixth straight month of silver sales over 1 million ounces for the Australian mint,” according to a Seeking Alpha analysis of silver.