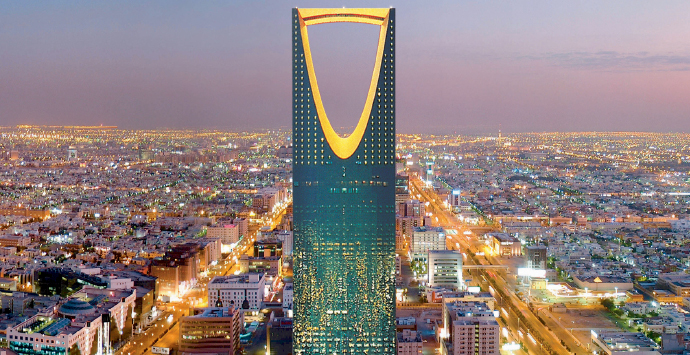 The Saudi Arabia country-specific exchange traded fund surged Monday on prospects the kingdom will enact economic reforms to gradually diversify away from its reliance on crude oil.

The iShares MSCI Saudi Arabia Capped ETF (NYSEArca: KSA) rose 4.9% on Monday. KSA increased 18.2% over the past three months but it was still down 4.1% year-to-date.

“The main theme of Vision 2030 is to diversify, liberalize and reform the Saudi economy, and the reliance on oil income will gradually fall,” Shakeel Sarwar, head of asset management at Bahrain’s Securities and Investment Co., told Reuters.

The plan could raise the country’s share of non-oil exports in non-oil gross domestic product to 50% from 16%, CNBC reports.

The reforms would include restructuring of the government’s Public Investment Fund to make it the “largest sovereign wealth fund in the world,” a planned sale of less than 5% in its national oil giant Saudi Aramco, an increase of affordable housing and a “green card” system for expatriates long-term residence. The proposals would help diversify the economy through renewable energy and industrial sectors and create high-quality tourism.