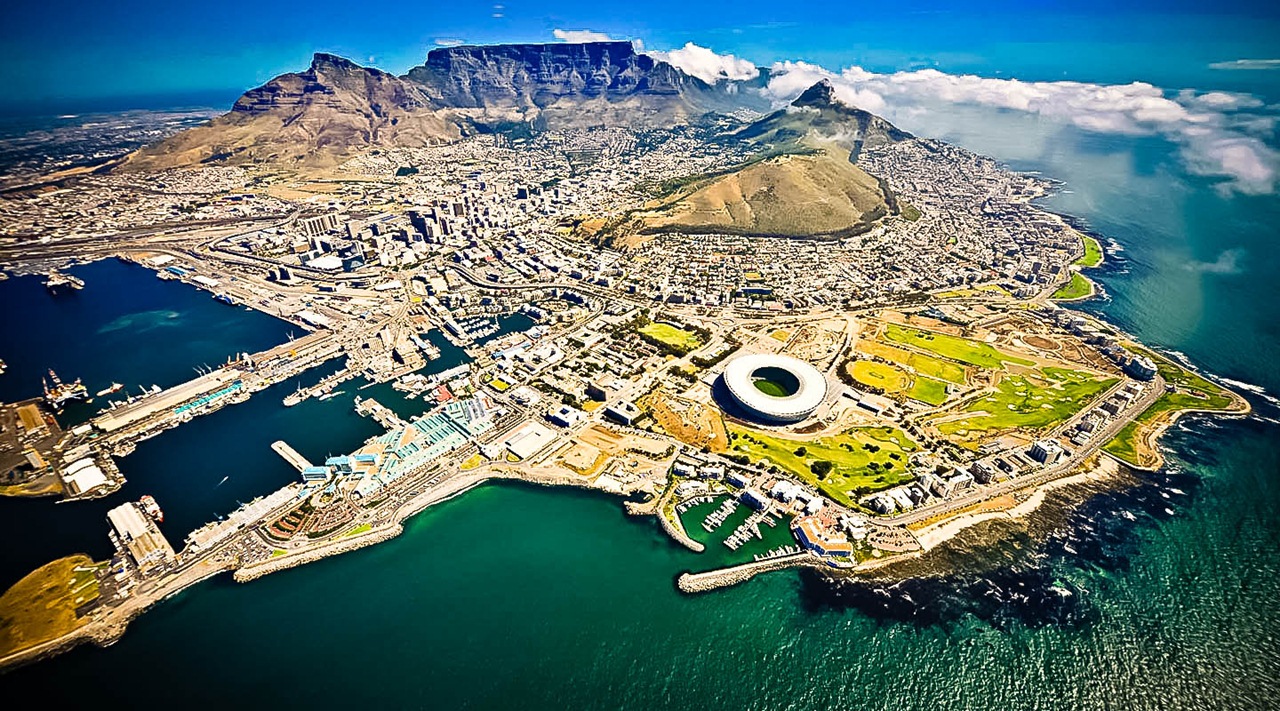 Last year, South Africa saw its trade deficit widen to about 4.5% of GDP after a wave of strikes damaged the mining industry and sharp fall in exports. With the current account of balance of payments still under pressure, some observers argue that South Africa is more vulnerable to capital outflows, BusinessDay reports.

“The FTSE/JSE Africa All Share Index in Johannesburg has rallied 12 percent from a two-year low reached in January and the country has regained its position as the largest stock market in Africa and the Middle East. The gains were driven by a rally in commodity prices and the Federal Reserve’s reiteration of a dovish monetary policy,” according to Bloomberg.