You are at:Home»Equity ETFs»New Wave of Biosimilar Drugs May Boost Generics ETF 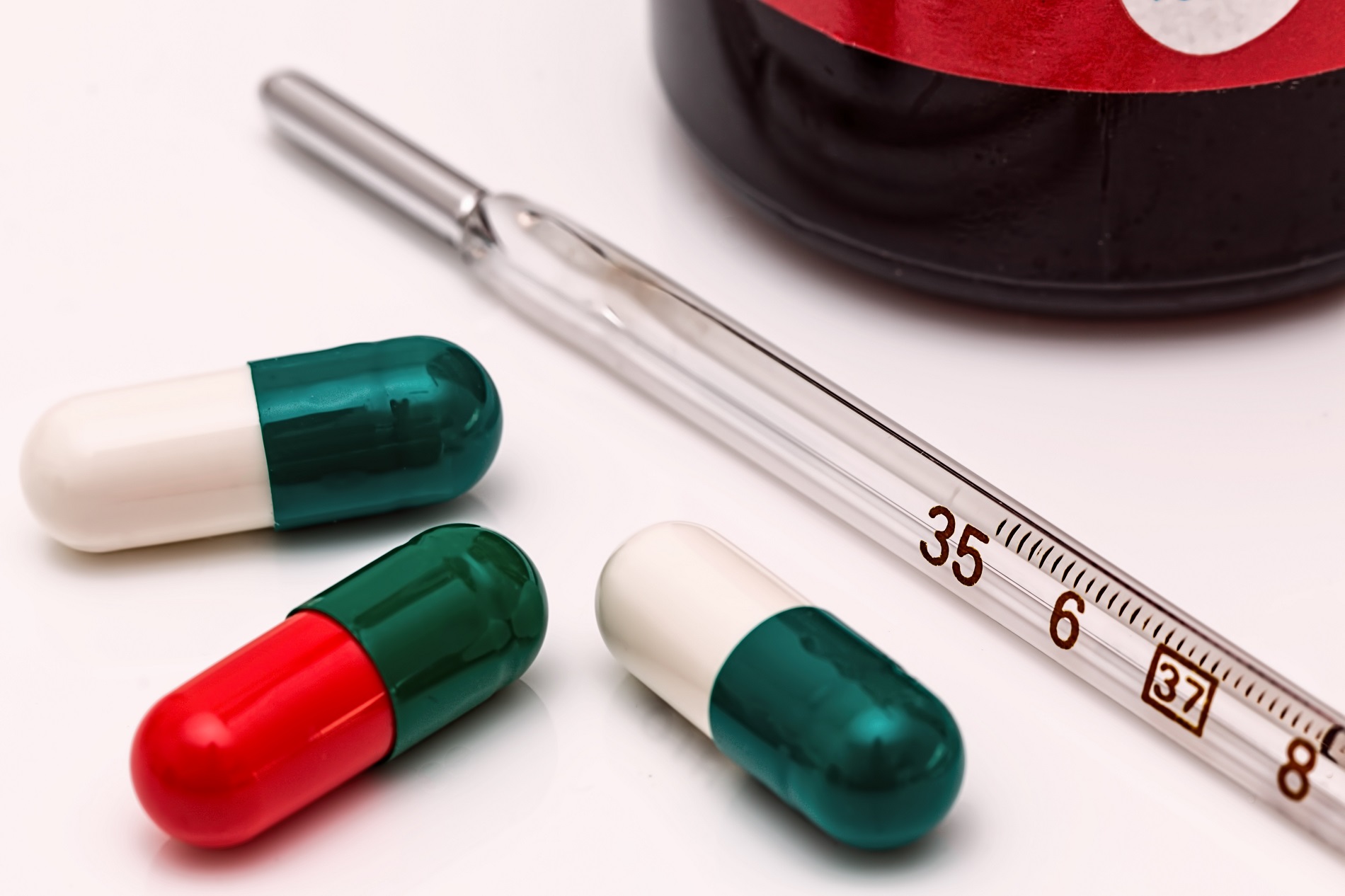 Expensive biologics have weighed on health care consumers. However, as the government tries to contain the soaring costs, a generic drugs-related exchange traded fund could capitalize on the growth of cheaper biosimilars.

When a pharmaceutical company develops a drug, a patent is filed on the new drug, which typically expires 20 years from the date of filing. As patents expire, generic drug providers can step in to the market at a significant discount.

Looking ahead, the biologics patent cliff over the next decade could add to a new group of affordable generics or so-called biosimilars. Biologics are drugs derived from animal or other biological sources to treat diseases, as opposed to chemically based pharmaceuticals.

Biologic drugs are currently about 22 times more expensive than traditional drugs on average. By 2018, biologics could account for 50% of U.S. prescription drug expenditures.