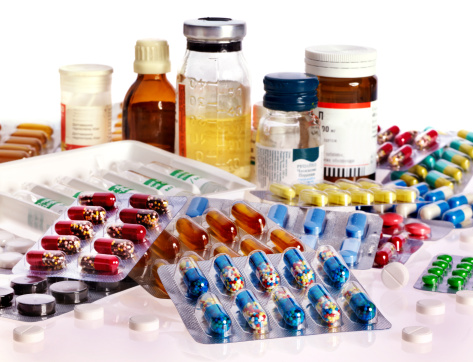 “On a purely technical basis, seeing the iShares Nasdaq Biotechnology ETF close above $255.50 and the SPDR S&P Biotech ETF close above $49.60 would represent a short-term breakout above the current range. That would be a bullish trigger, although it’s worth noting that both ETFs are at risk of getting overbought on that kind of move…From a bull’s perspective, the best case scenario is probably a strong close near the highs today and a big volume day tomorrow,” according to a note from Cornerstone Macro posted by Ben Levisohn of Barron’s.