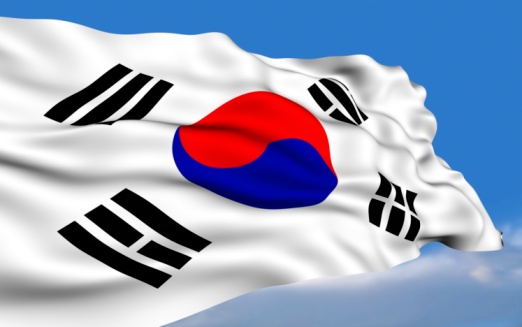 “The last day of trading of the Fund’s shares on the NYSE Arca will be April 29, 2016. Shareholders may sell Fund shares through a broker in the standard manner through this date. Customary brokerage charges may apply to such transactions. The Fund will be closed to new investors as of April 29, 2016. Between May 2, 2016 and May 5, 2016, the Fund will be in the process of liquidating its portfolio assets.  This will cause the Fund to increase its cash holdings and deviate from the investment objective and strategies stated in the prospectus,” said Horizons in a statement.

South Korean stocks and the corresponding U.S.-listed ETFs have been solid performers this year as emerging markets have rebounded. The country, Asia’s fourth-largest economy, has long been a favored destination for conservative emerging markets investors because South Korea is one of the least volatile developing markets.

Higher dividend payouts and stock split are encouraging some investors. Korean companies are facing increased pressure from the government to raise dividends, which are among the lowest of any large economy in Asia.

The low energy prices and cheap financing have also supported investor sentiment and positive outlook for earnings growth ahead. South Korea is a net energy importer, implying that it is one of the emerging markets that should be benefiting from low energy prices. [Samsung Weighs on South Korea ETFs]