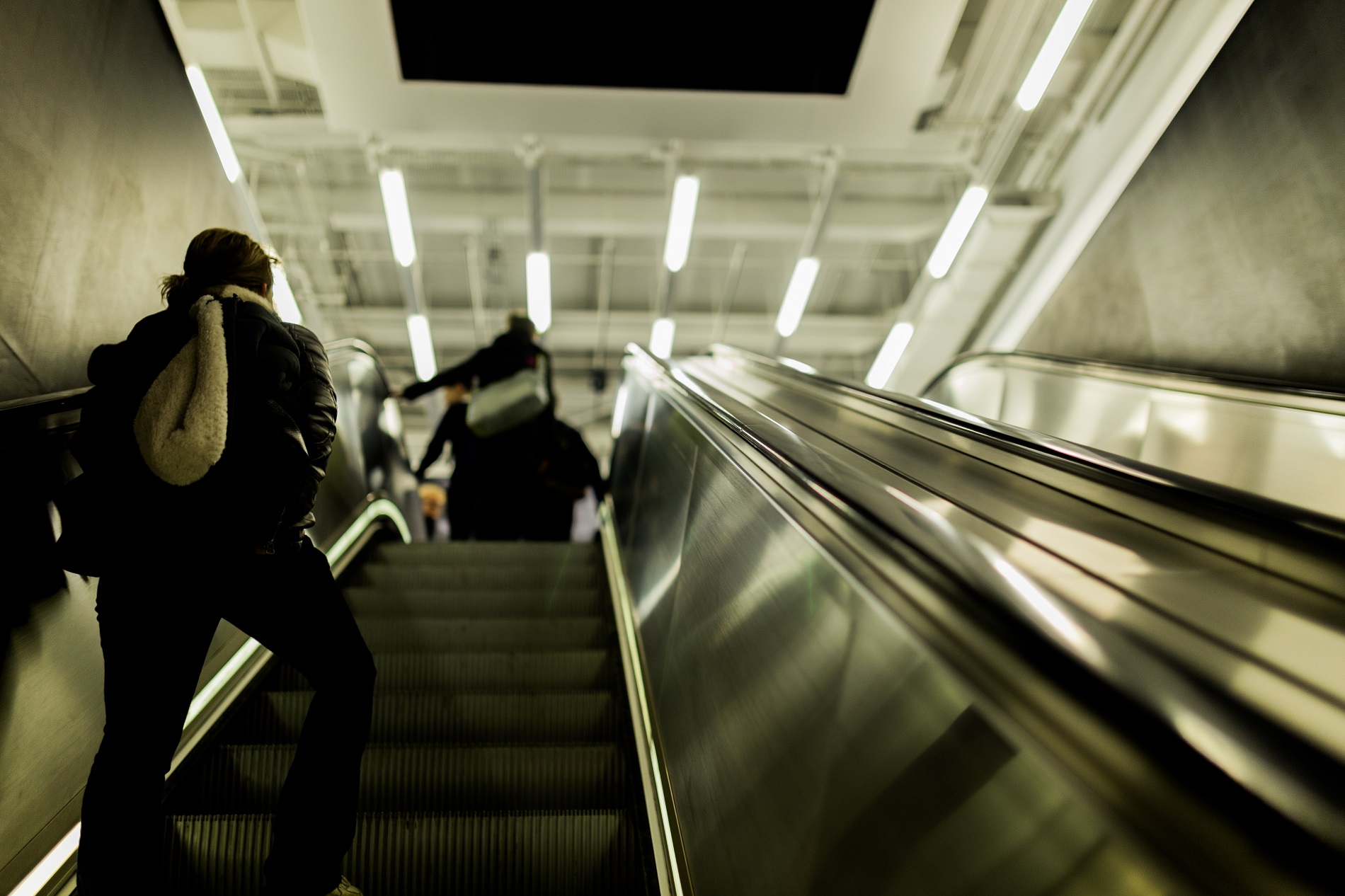 After lagging behind other markets for most of the year, Japanese and Eurozone related exchange traded funds are gaining momentum and broke back above their long-term trend lines.

Over the past three months, the iShares MSCI EMU ETF (NYSEArca: EZU) added 10.9% and the SPDR EURO STOXX 50 (NYSEArca: FEZ) returned 9.9%. The two ETFs, which both focus on Eurozone countries, broke past their resistance at the 200-day simple moving average.

Meanwhile, euro-currency hedged ETFs, which diminish the negative effects of a stronger dollar or weaker euro currency, have fallen behind their non-hedged counterpart as the euro currency strengthened this year. Over the past three months, the Deutsche X-trackers MSCI EMU Hedged Equity ETF (NYSEArca: DBEZ) was up 6.8% and iShares Currency Hedged MSCI EMU ETF (NYSEArca: HEZU) rose 6.9% – both DBEZ and HEZU are still trading slightly below their long-term trends. The WisdomTree Europe Hedged Equity Fund (NYSEArca: HEDJ), on the other hand, gained 9.6% and is trading above its 200-day.

While the European Central Bank has enacted loose monetary polices to stimulate growth and weaken the EUR, the accommodative policies, though, have failed to illicit the same returns as witness in the U.S. Investors will be watching for the ECB’s Thursday meeting for any further clues.

“If you asked for forecasts in December, pretty much every man and his dog would say the eurozone and Japan would outperform the U.S., because they have quantitative easing,” Abi Oladimeji, chief strategist at Thomas Miller Investment, told the Wall Street Journal.