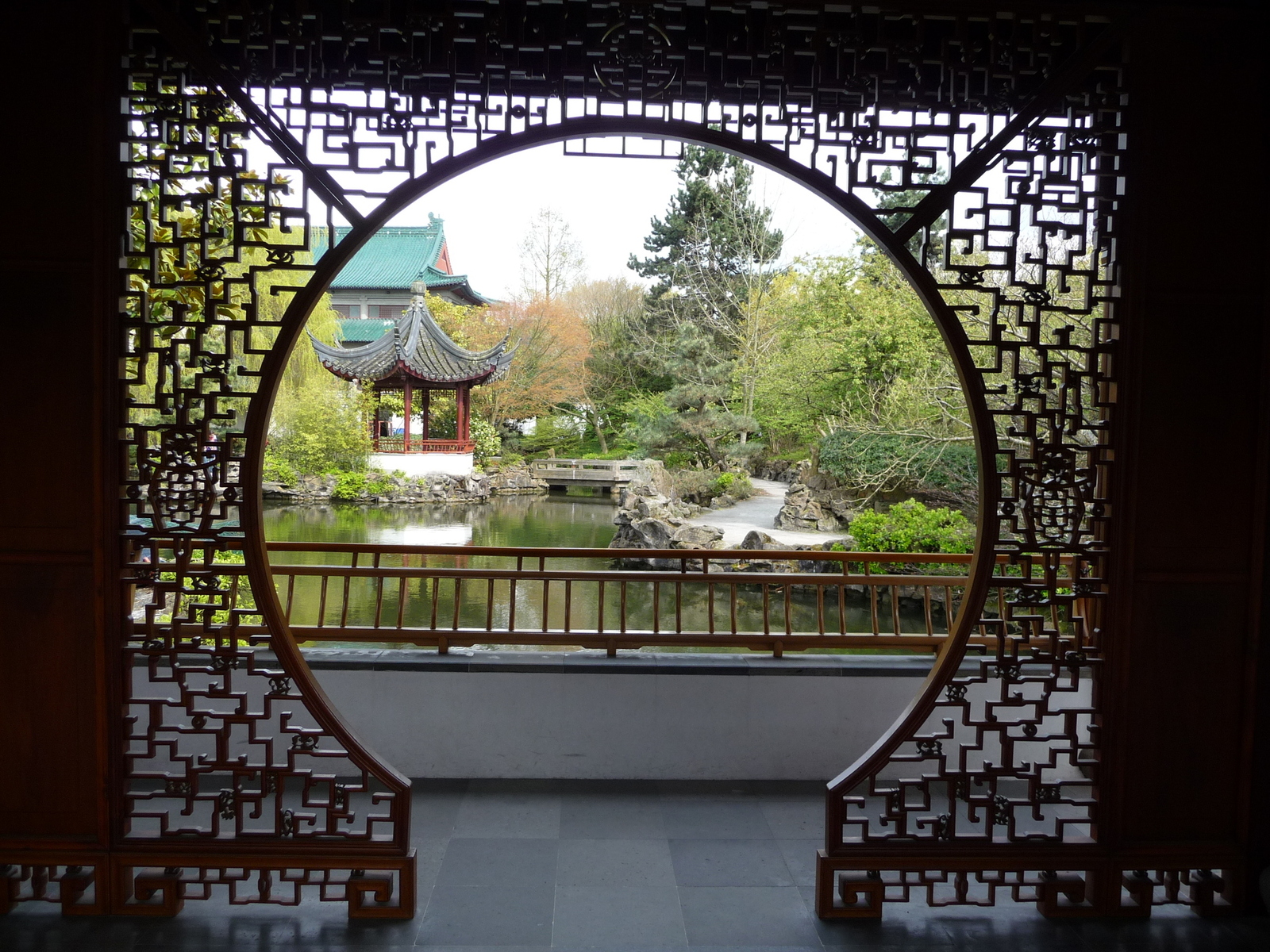 Once loved, Japanese stocks and country-specific exchange traded funds are getting the cold shoulder as investors dumped exposure to the developed Asian market on concerns over economic weakness and the effects of a stronger yen on exporters.

Since the start of 2016, foreign traders have yanked $46 billion from Tokyo’s stock market for 13 straight weeks, the longest stretch since 1998, Bloomberg reports.

The large outflows come as a stark contrast to the huge inflows Japanese equity-related ETFs attracted in prior years as the promise of Abenomics, Bank of Japan quantitative easing and a weakening yen currency would help support the stagnate economy.

However, reports of a deteriorating economy, disappointing stimulus measures and a strengthening JPY currency have all dragged on the Japanese equity markets. Year-to-date, EWJ dropped 6.5% and DXJ, which hedged against a weakening yen, declined 17.4%.

Consequently, more money managers are growing pessimistic over Japan’s outlook. For instance, BlackRock is among firms ending their bullish call on Japan – the money manager also downgraded its oulook on Japan from overweight to neutral, citing the stronger yen’s risk to export industry’s earnings and increased volatility.

“Japan has been disappointing,” Nader Naeimi, Sydney-based head of dynamic markets at AMP Capital Investors Ltd., told Bloomberg, adding that he is looking for opportunities to sell. “A lot of people are starting to doubt Abenomics.”