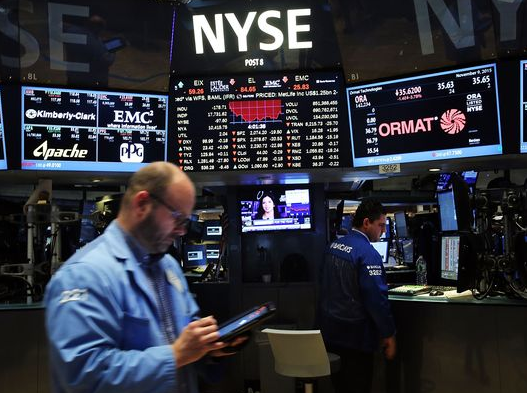 Is the NYSE Losing Its Luster for ETFs?

There is a battle going on behind the scenes in the exchange traded fund industry.

The majority of exchange traded products, which include both ETFs and exchange traded notes, are listed on NYSE Arca. According to the NYSE, there were 1,564 U.S.-listed ETPs with $1.88 trillion in assets under management on NYSE Arca as of February 2016, along with 232 ETPs on the Nasdaq and 70 on Bats.

There are currently 1,873 U.S.-listed ETPs with $2.162 trillion in assets from 86 fund sponsors trading on 3 exchanges, according to XTF data.

NYSE Arca has served as the primary listing exchange for the majority of ETFs when listings, including the SPDR S&P 500 ETF (NYSEArca: SPY), were originally found on the American Stock Exchange, which the New York Stock Exchange acquired in 2008.

However, while the NYSE Arca still enjoys the lion’s share of ETF listings, more ETF sponsors are beginning to look at alternative exchanges to list their products and potential provide improved trading opportunities for investors.

“Diversification is an important element of iShares listing strategy,” Samara Cohen, U.S. Head of iShares Capital Markets at BlackRock, said previously in a statement. “It encourages continuous innovation and ultimately improves the client experience. BlackRock maintains strong relationships with all major exchanges, and we thank BATS, NASDAQ and NYSE ARCA for their ongoing commitment to evolve in a rapidly changing marketplace.”

By shopping around to find a primary listing venue, ETF providers can determine which type of exchange has the most beneficial rules and procedures to ensure orderly trades and ETF prices. As the markets have witnessed, ETFs with the most efficient trades are also the more popular, or quick to attract assets.

The recent changes may be a result of the market shake-up in late August last year that resulted in large swings in a number of ETFs. On August 24, trading pauses in 471 individual securities known as LULD halts – limit up, limit down – occurred 1,278 times, which means that many ETFs experienced multiple halts.

BlackRock has stated that delays in the market open during periods of extreme volatility are harmful as they contribute to market uncertainty and alarm investors. On the other hand, the money manager pointed out that BATS and Nasdaq were able to promptly open “in an automated fashion” on August 24 when volatility spiked while NYSE-listed equities were subjected to “excessive delays.”

Many in the industry have argued that the volatility in ETFs in August was a result of structural problems. Consequently, more fund providers may be shopping around different listing venues to find a better fit.