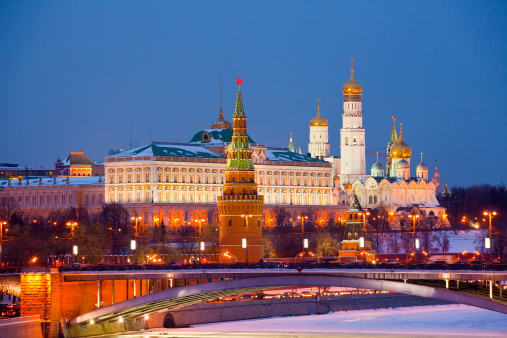 Rebounding oil prices and improved sentiment toward emerging markets stocks have helped boost the Market Vectors Russia ETF (NYSEArca: RSX). The largest Russia exchange traded fund trading in the U.S. is up nearly 8% over the past month and more than 11% year-to-date, but some investors are not convinced Russian stocks can extend the recent rally.

RSX’s ascent is arguably made all the more surprising when considering the energy sector is by far the ETF’s largest sector allocation, the Russian economy’s dependence on revenue from energy exports and the reluctance of major oil-producing nations to pare output in the face of low prices and high supplies. Russia is the largest oil-producing country that is not a member of the Organization of Petroleum Exporting Countries (OPEC).

“The weak ruble should cushion the blow to public finances as it raises the ruble value of the government’s dollar-denominated oil receipts. But it wouldn’t be enough to fully offset the drop in oil prices. Despite a fiscal squeeze equivalent to 1% of GDP this year, we expect the federal budget deficit to widen to 4% of GDP. This means that further tightening will be needed over the coming years,” according to a Capital Economics note posted by Teresa Rivas of Barron’s.