You are at:Home»Equity ETFs»Investing in What Appears to Be an Illiquid ETF 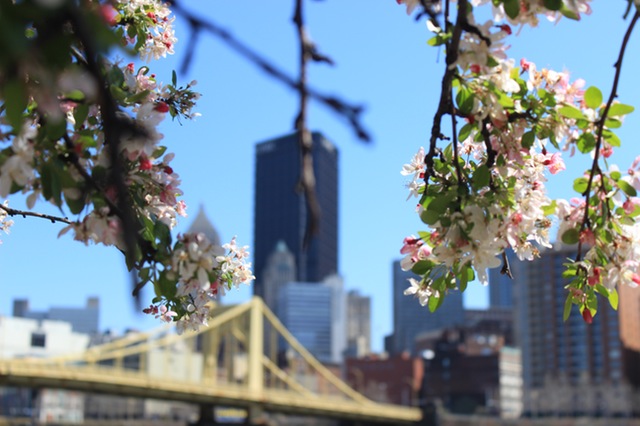 Investing in What Appears to Be an Illiquid ETF

If demand for an ETF outstrips supply, the ETF would show a premium to its iNAV. Consequently, a market maker could step in to borrow shares of stock from an underlying benchmark and put them in a trust to form a so-called creation unit of an ETF, which are then sold to the public on the secondary market, alleviating the premium.

On the other hand, if an ETF shows a discount to its iNAV, a market maker can reverse the process and redeem ETF shares for a basket of underlying stocks.

The creation and redemption process is an important factor that allows large investors to ease into an ETF position.

The creation and redemption process helps keep an ETF trading near its NAV and allows large traders to go in and out of what appears to be an ETF with low liquidity. If an advisor or investor is interested in taking large order on an ETF that only trades on a couple thousand shares per day, he or she would contact a broker or authorized participant. The AP would come back with a quote and the investor would pay the broker the necessary commission.