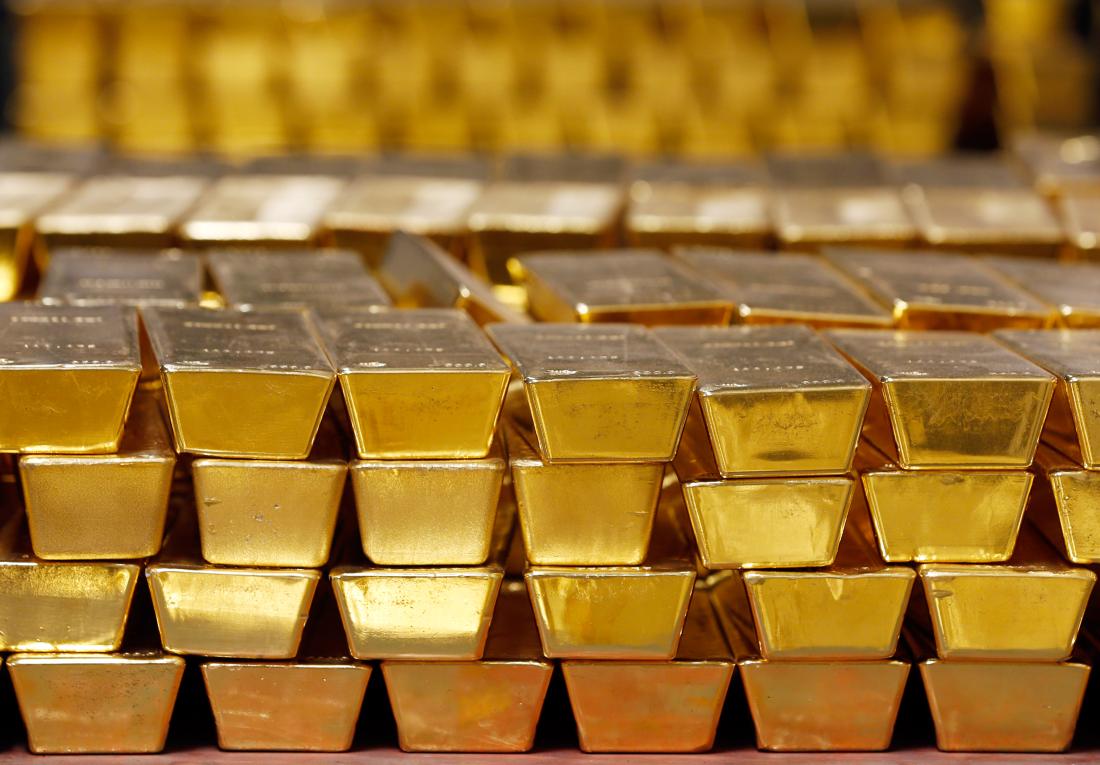 Over the past few years, a very popular trend in the ETF industry was the advent of currency-hedged ETFs. Investors were now able to strip out foreign currency risk by being long the US Dollar versus the inherent currency risk in a traditional non-US ETF.

Given the plethora of central bank policies coming to the forefront and the effect these action are having on currencies around the world, some investors may want to shun that currency risk altogether – whether in US dollars or other currencies -and rather have it tied to some sort of real asset.  However, given asset allocation constraints, getting access to said real asset exposure usually has to come at the expense of reducing exposure elsewhere.

However, recently a couple new ETFs came to market that look to solve the real asset exposure issue without the need to reduce exposure elsewhere.

As mentioned, the gold exposure is in tandem with the underlying equity exposure (via gold futures).  So rather than in a traditional asset allocation case where an investor would have to reduce exposure to an asset class, say equities, to add a long position in Gold, these ETFs allow for a gold overlay on that exposure as to not have to reduce exposure elsewhere.

As such, investors can maintain a more traditional asset allocation while simultaneously hedging the currency risk inherent in said positions versus Gold.

In the following, I will break down the two ETFs a bit more:

Gold hedging an S&P 500 portfolio is not a brand new idea in ETF/ETN land.  UBS offers an ETN through the ETRACS brand (SPGH) which also looks to offer similar exposure as does GHS.  However, a few characteristics lead me to favor the new REX offering.

First, the REX offering tracks the S&P 500 Dynamic Gold Hedged Index, whereas the ETRACS offering tracks the S&P 500 Gold Hedged Index.  Dynamic is a key differentiating trait.  The dynamic index rebalances monthly in line with the gold futures roll.  However, a more important trait of the dynamic index, as taken from the S&P index methodology, is as follows: