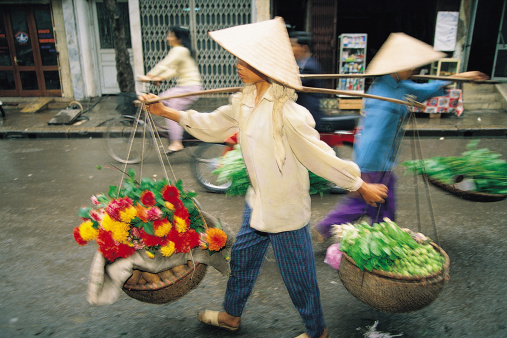 Some frontier markets and the related exchange traded funds have not joined their emerging markets peer to the upside this year. The Market Vectors Vietnam ETF (NYSEArca: VNM), which is off 7% year-to-date, is an example of that trend.

However, there is at least one potential catalyst that could help VNM reverse course for the better: Infrastructure spending. Vietnam has enjoyed robust growth as investments and exports help support the economy. The country has brought in over 2,000 greenfield FDI projects between 2003 and 2014 as companies capitalized on the abundant and relatively cheap labor.

“In 2015, Vietnam climbed nine notches on World Bank’s ranking of infrastructure development index and the construction output value grew 11.4% year-over-year. Construction, building materials and industrial zone developers will be the biggest beneficiaries of this story. The government is emphasizing transport and power projects,” according to a RongViet Securities note posted by Dimitra DeFotis of Barron’s.