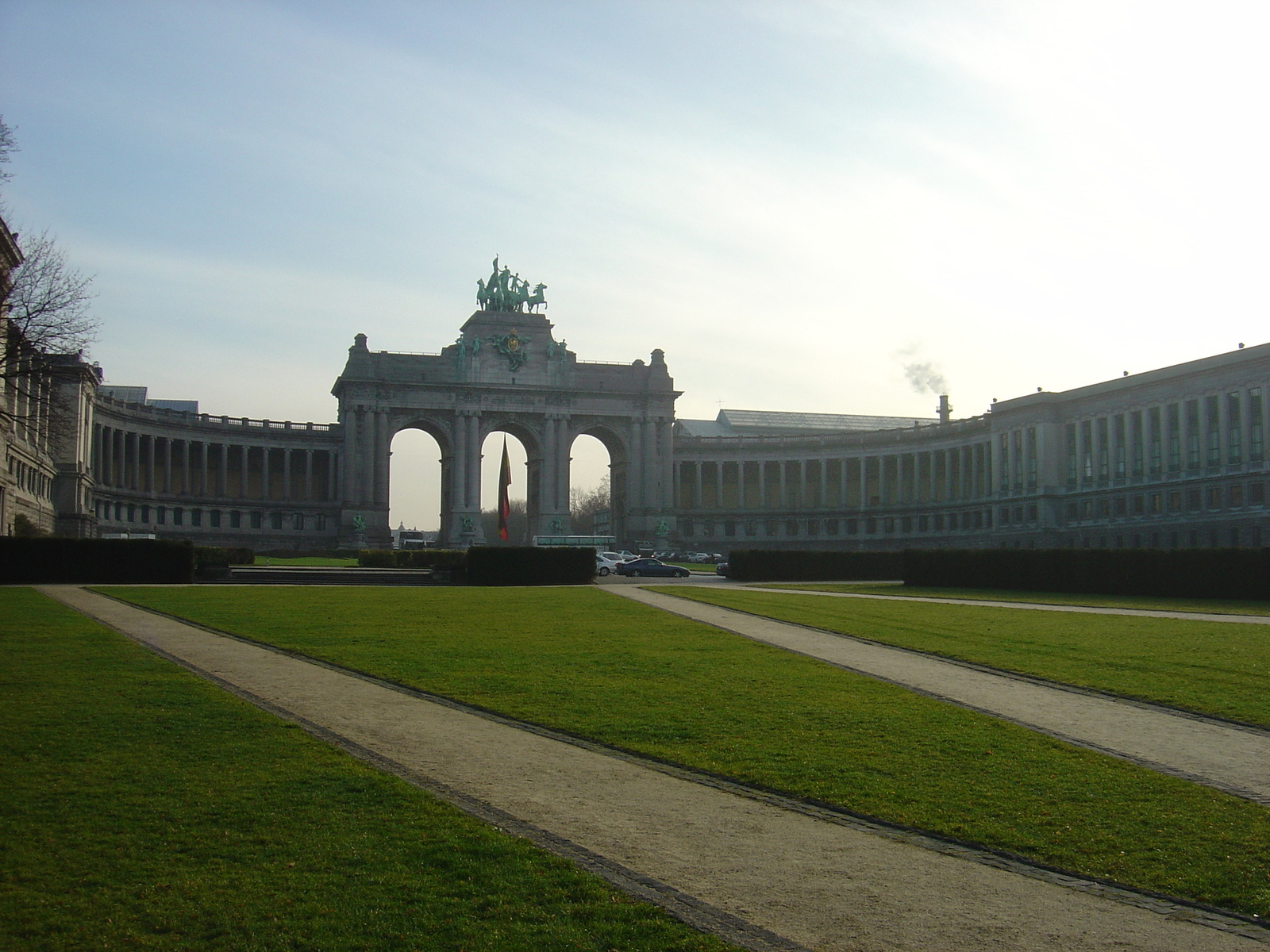 As the European Central Bank embarks on a bond purchasing binge, the quantitative easing event has depressed yields across the Eurozone and pushed many toward riskier assets in search of higher payouts. Fixed-income investors may capitalize on the shift with high-yield international bond exchange traded funds that include European debt exposure.

The ECB has enacted a €80 billion monthly quantitative easing program and raised the range of assets that it can acquire, including corporate bonds alongside government debt, asset-backed securities and covered bonds, reports Gavin Jackson for the Financial Times.

Since the program was announced, Europe has seen a dearth in available paper for purchase as the ECB has become a major buyer of corporate debt that is not very liquid or large. Consequently, even a small QE could have a large effect on yields or prop up bond prices.

“The market is basically struggling to reprice to fundamentals,” Mitch Reznick, co-head of credit at Hermes Investment Management, told the Financial Times. “The distortion is real.”

Due to its aggressive plan, the ECB has acquired both outstanding investment-grade corporate bonds and new issues, partly due to the problem of securing enough debt in the secondary markets.

“We expect the ECB to buy between three and five billion a month. If you think they’re doing that for seven months, that’s almost all the net issuance from ECB-eligible companies,” Joseph Faith, a credit strategist at Citi, told the Financial Times.