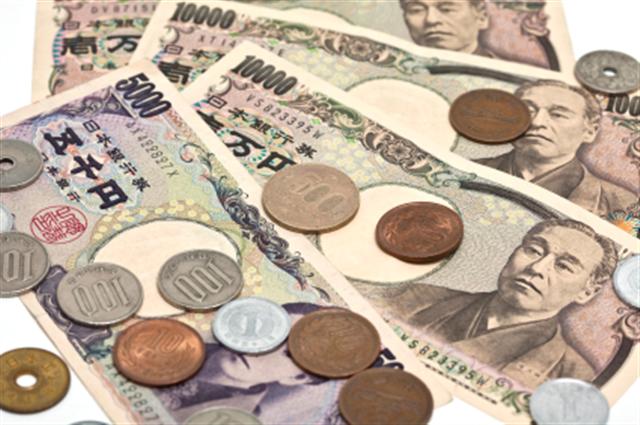 After surging 3.2% last week, a big move for a developed markets currency ETF in a short time frame, FXY is up nearly 11% year-to-date as the yen has been embraced by global investors as a favored safe-haven destination.

Last Thursday, the yen experienced one of its biggest daily rallies since August as traders remain unconvinced that Japanese officials will do what it takes to curb the gains, even as a Ministry of Finance official stated that recent moves have been one-sided and that authorities will act accordingly, reports Taylor Hall for Bloomberg.

Amid elevated global equity market volatility this year, the yen has been a safe-haven destination, another factor weighing on Japanese stocks and the corresponding ETFs.

The negative yield on a bond essentially means people are paying for the privilege of lending to the Japanese government. With yields now down into the negative territory, it also suggests that there is continued demand for JGBs. Investors’ thirst for JGBs could keep a lid on equities, but obviously the options market sees things differently.