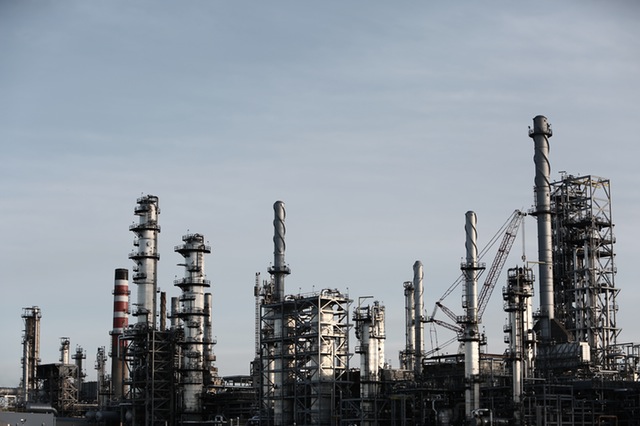 Has Crude Oil Truly Bottomed or Just in the Midst of a Dead Cat Bounce?

In Pinnacle Advisory Group’s previous ETF Strategist article, Rick Vollaro highlighted the synchronous moves between the oil markets and other risk assets including the S&P 500 (SPY) and High Yield (JNK).

He wrote that it would be wise to watch oil markets since one’s oil outlook would be equivalent to an outlook on the other aforementioned asset classes. For us, this is one of the reasons for a slightly cautious stance on risk assets as we feel the recent move higher in oil prices is not justified based on current fundamentals.

The oil supply picture is getting worse by the day as inventories continue to rise. The high inventory will continue to weigh on crude oil stocks as U.S. storage capacity is reaching its limit. Additionally, while U.S. production has been slowing, it has not been enough to offset imports from the Middle East.

On the demand side, the IEA released the following outlook on March 11, 2016: “Sharp decelerations in demand growth—particularly in the U.S. and China—pulled global growth down to a one-year low of 1.2 mb/d in 4Q15, compared to the year earlier, dramatically below the near five-year high of 2.3 mb/d in 3Q15. A gain of around 1.2 mb/d is forecast for 2016.”