You are at:Home»Featured»Good News for Investors – ETFs Are Getting Cheaper 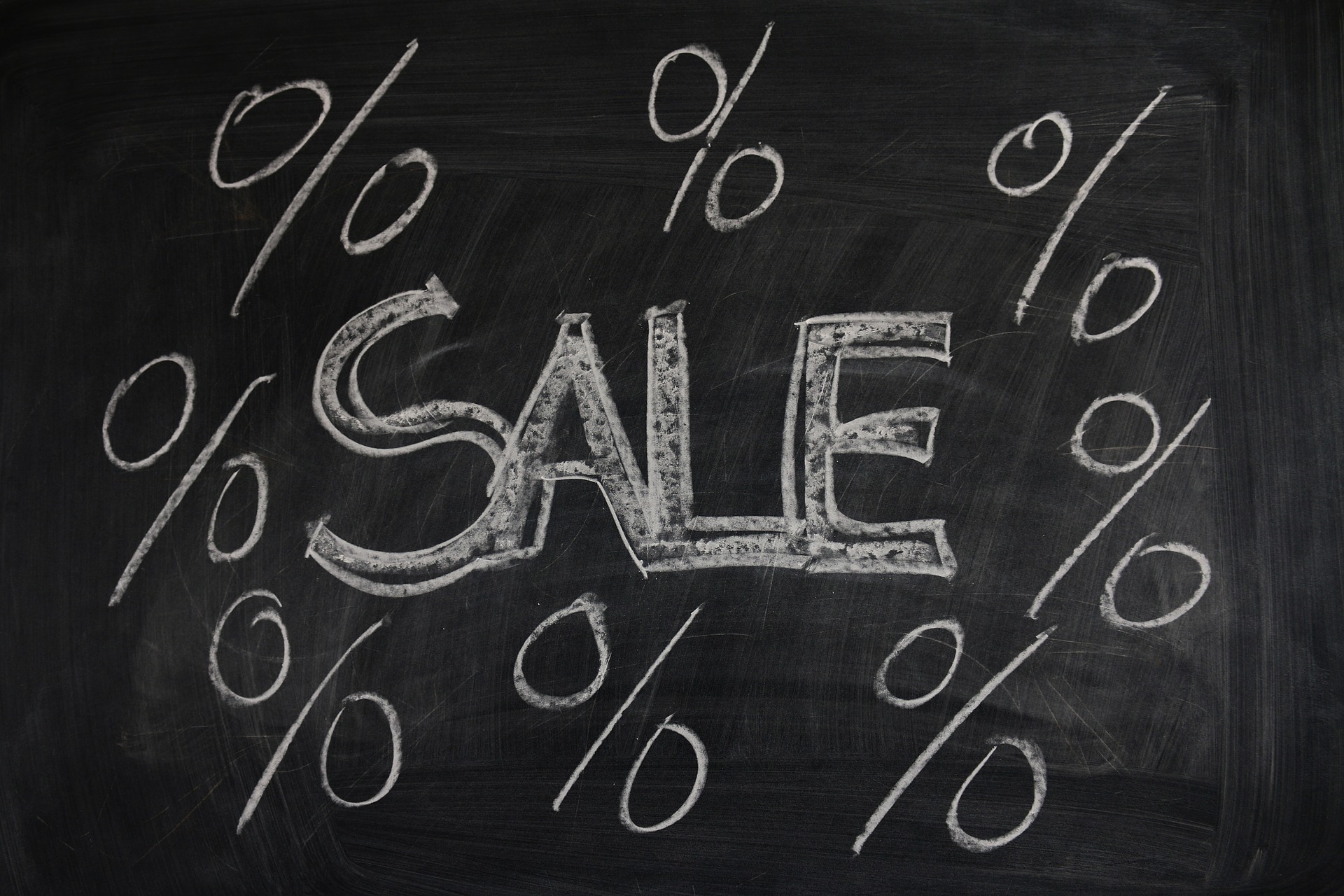 Good News for Investors – ETFs Are Getting Cheaper

As competition in the fund industry heats up, exchange traded fund investors have enjoyed lower fees on their investment portfolios.

Over the past decade, the asset-weighted average expense ratio for ETFs, an indicator for the average fee an investor is paying, dipped to 0.23% from 0.28%, writes Morningstar analyst Patricia Oey.

In contrast, the asset-weighted average expense ratio on mutual funds was 0.78%, according to the Investment Company Institute.

“We see that pricing declines in open-end equity funds have accelerated during the past few years,” Oey said. “While the gap in fees has fallen slightly across major asset classes, there is still a significant difference, amounting to approximately 40 basis points, between ETFs and open-end funds within the same asset class.”

Contributing the the lower fee structure, the ETF industry’s rapid growth has improved fund providers’ economies of scale, which then allowed ETF sponsors to cut expense ratios on many products. Over the past decade, total assets in ETFs have jumped to $2.1 trillion as of the end of 2015 from $350 million in 2006. As a result, ETFs now make up 14% of the U.S. funds market, compared to 5% 10 years ago.

The heated competition among ETF providers has also contributed to an ongoing so-called fee war. Many ETF sponsors have cut expense ratios to attract assets. For instance, Vanguard Group has experienced significant asset inflows as a result of its low cost offerings. ETF providers have also looked to other cost-cutting strategies, like commission-free ETF trades, to entice investors.