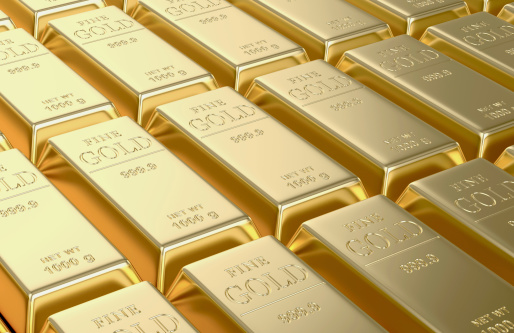 In an attempt to stimulate the economy through lending, dozens of countries have cut policy rates below zero. However, the negative interest rate policies, or NIRP, have increased demand for bullion as it is not an interest-bearing asset.

Andrea Lang, director of marketing and sales at the Austrian Mint, also pointed out that Europeans are acquiring gold as a haven in response to negative rates.

The move has benefited investors in the past as gold has outperformed in low-rate environments.

“History shows that, in periods of low rates, gold returns are typically more than double their long-term average,” the World Gold Council said in a recent report. “Over the long run, negative interest rate policies may result in structurally higher demand for gold from central banks and investors alike.”